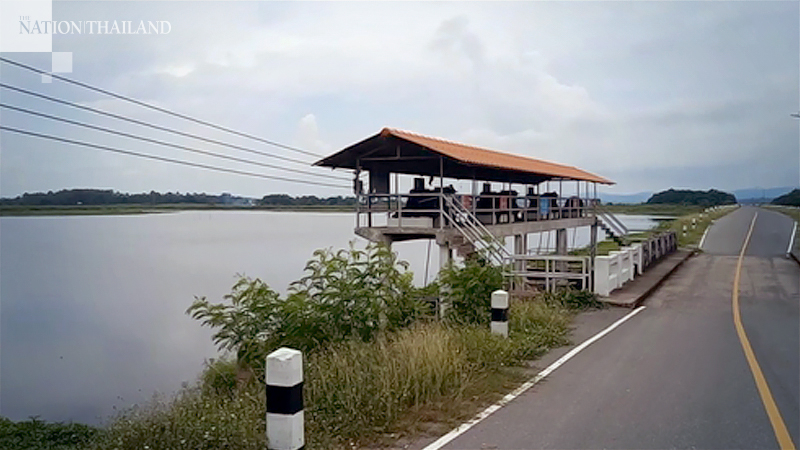 Udon Thani farmers' hopes of salvaging their crop evaporated after an official of the Huai Luang Reservoir announced that there was not enough water for agriculture despite some gains from tropical storm "Noul".

Wichai Jaturongkorn, a director of Huai Luang Reservoir’s operation and maintenance project, said that "Noul" had only a slight effect on the province from September 18 to 20.

The current water level at the reservoir was very low compared to the same period last year when it had 93.98 cubic metres of water, or 69.33 per cent of capacity, he said.

The farmers, therefore, were informed to preserve water for consumption during the drought in 2020- 21 and the reservoir would not make water available for agriculture until the situation improved.