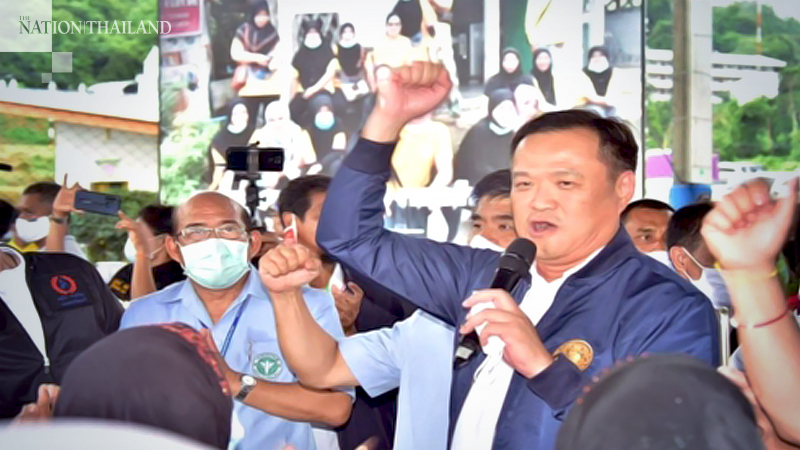 The Public Health Ministry plans to pilot the “Bt30 Healthcare Anywhere” scheme in Bangkok and lower Northeast provinces at the beginning of next year.

Public Health Minister Anutin Charnvirakul also said that the Bt30 universal healthcare scheme can still be used even though the National Health Security Office (NHSO) has cancelled contracts with 64 clinics and hospitals in Bangkok for alleged overbilling. He said the rumour that people had lost their right to use the Bt30 scheme had been started by those who lost their contracts with NHSO.

“Under the new Healthcare Anywhere scheme, people will not have to worry about large hospitals being overcrowded. We have prepared guidelines to facilitate both service providers and customers,” he said.

Meanwhile, Dr Sakchai Kanjanawatana, NHSO secretary-general, said his office will provide details of the new scheme to the minister soon.

He expects the scheme to be piloted in Bangkok and lower Northeast provinces, such as Buri Ram, Surin, Chaiyaphum and Nakhon Ratchasima.

“The scheme should be started either in January or April next year,” he said.