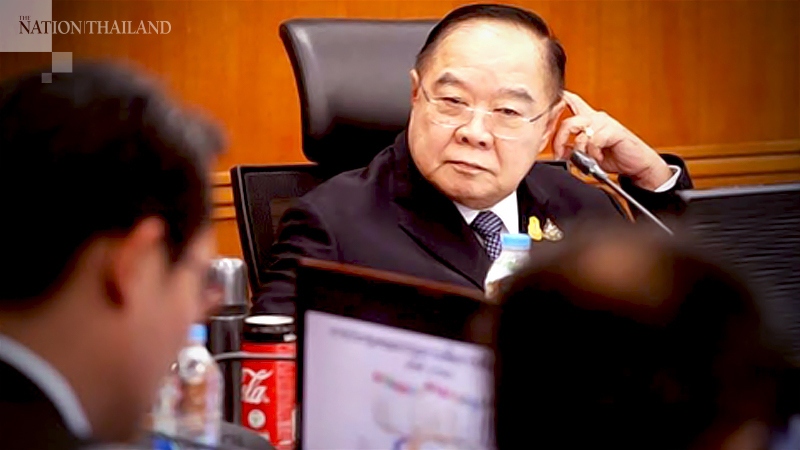 However, he added that the officials’ duty was only to monitor the situation on that day, since the protesters would not invade the place.

Regarding the 2020 coup memorial plaque installed on Sunday at Sanam Luang, which was removed by unknown persons within a day, Prawit only said: "The protesters have already installed it, so what?”

He said an important issue from the pro-democracy rally was the large number of supporters, but he did not know who they were.