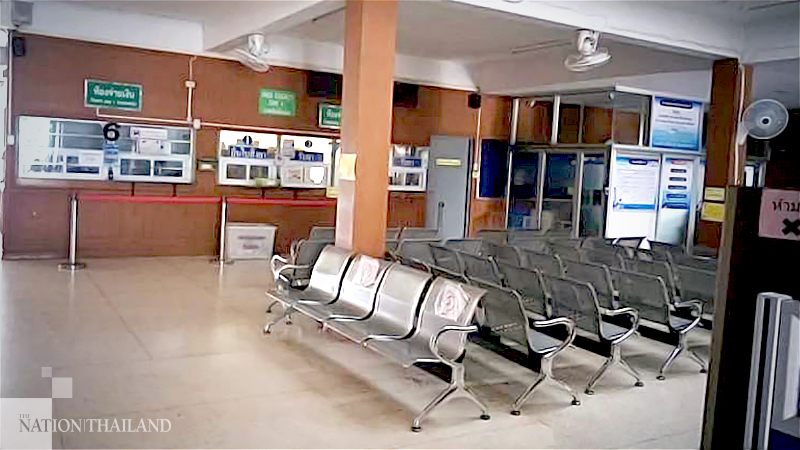 Health officials have accused another 106 Bangkok hospitals and clinics of defrauding Thailand’s universal healthcare service, in a scandal involving 1 million fake services and losses to the state of about Bt195 million.

An initial National Health Security Office (NHSO) probe found corruption at 18 clinics and hospitals, before further investigations uncovered graft at 64 and then 106 facilities, for a total of 188.

The NHSO has cancelled contracts with 64 hospitals and clinics that it says made up patients’ names to withdraw government money. All 188 facilities will be ordered to pay back the damages or face legal action.

Two subcommittees, on payment risk and on the medical service system, will be established to close the loophole that enabled the fraud.

The NHSO has filed a civil case with the Department of Special Investigation (DSI) which will inspect medical records for the past 10 years.

He said the investigation only covered Greater Bangkok and did not affect access to state medical services in other provinces.

Dr Karoon Kuntiranont, deputy secretary-general of the NHSO, said that 70 per cent of 800,000 gold cardholders from the second batch of corrupt clinics and hospitals were fake claims.

The remaining 30 per cent of genuine patients would be taken care of by other health service centres.