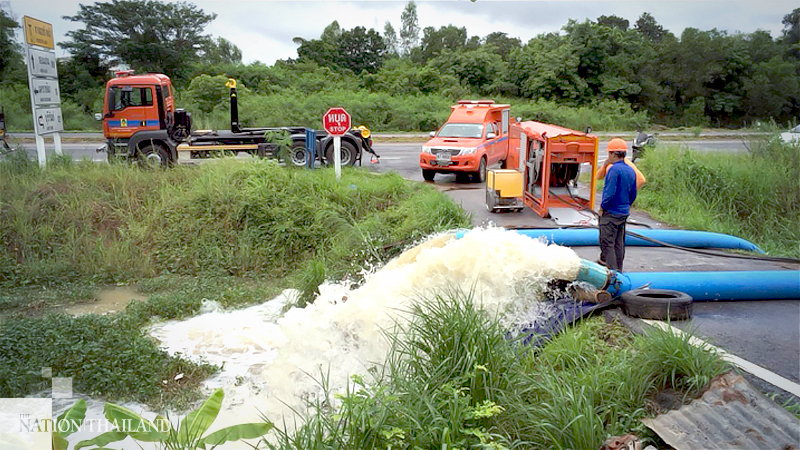 “Thirty-one provinces, 135 districts and 290 subdistricts were affected by the storm, which, together with the influence of the southwest monsoon from the Andaman Sea and Gulf of Thailand, had triggered heavy rain and wind, flash floods and landslides since September 18,” department director-general Chayaphol Thitisak said.

Of these, 24 have suffered from flash floods and water runoff at the height of 15-30 centimetres. The provinces with no reports of flooding are Udon Thani, Roi Et, Maha Sarakham, Phuket, Krabi, Trang and Satun.

At least 27,658 households were affected by the storm, with one victim in Rayong being killed by a falling tree and two being injured in Phetchabun, also from collapsing trees.

The director-general said his department had coordinated with local authorities, district administration offices and related agencies to help those affected, by handing out survival kits and construction material to villagers whose houses were destroyed.