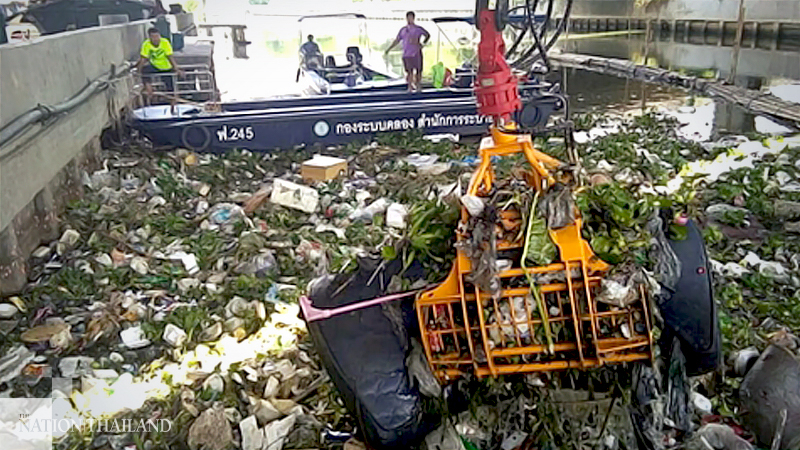 The Bangkok Metropolitan Administration (BMA) has launched a campaign to reduce garbage after the capital produced 4,194 tonnes of waste between October 2019 and August this year.

BMA permanent secretary Silapasuay Raweesangsoon said the agency is providing trucks to pick up garbage free of charge on Saturdays and Sundays.

Bangkok residents can use the BKK Connect application to track the movement of the trucks. BMA will also soon announce points where garbage and items that are no longer used can be dropped.

The authorities also plan to promote the 3Rs – Reduce, Reuse and Recycle – in a bid to cut down on the huge volume of waste in the metropolitan area.

In August alone, the 50 districts of Bangkok created 452.18 tonnes of garbage, of which 159.27 tonnes could be recycled.

Chatuchak area produced the most waste at 24.65 tonnes followed by Saphan Sung district with 24 tonnes and Nong Khaem district at 22.72 tonnes.