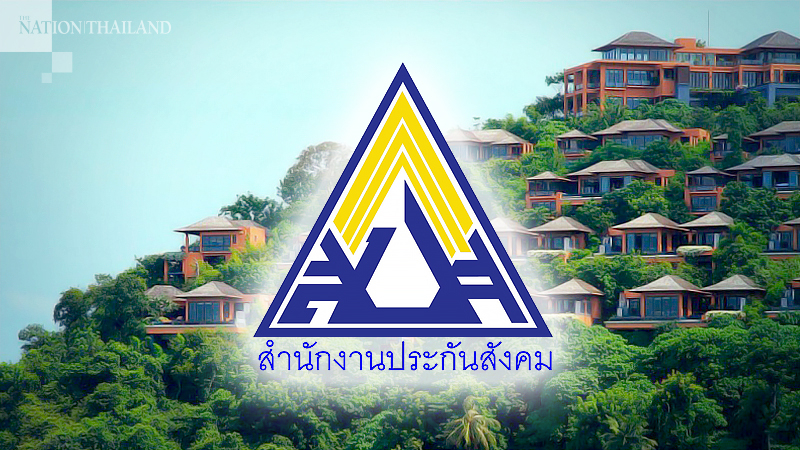 The Social Security Office (SSO) said on Wednesday (September 23) that it has invested up to Bt505 million in Sri Panwa Hospitality Real Estate investment Trust (SRIPANWA) since 2013, confirming that the investment has earned it 6 per cent in returns with up to Bt229 million in dividends.

From January to August this year, SSO has received returns of more than Bt33 billion from all its investments.

SSO spokesperson Pitsamai Nithipaiboon said there are no risks or impacts from such investments.

Netizens had criticised the SSO for holding a large stake in Sri Panwa Hotel in Phuket, which they claimed was encroaching on forest reserves. They also questioned the investment procedures followed by the Social Security Fund and its authority in making investment decisions.