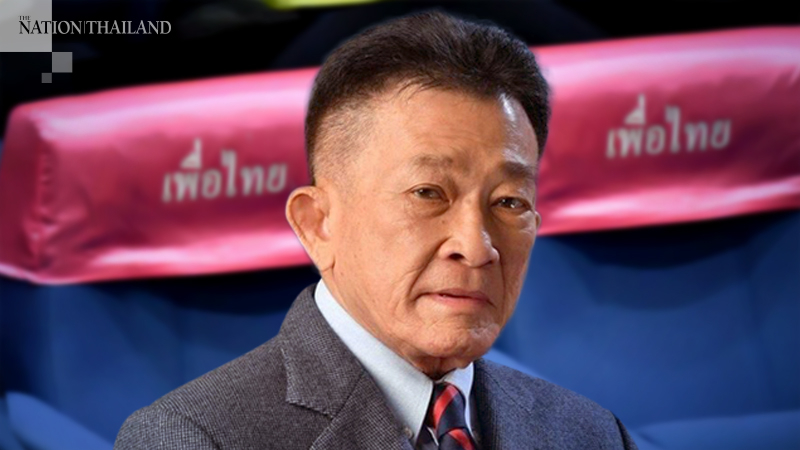 Pheu Thai MP Sompong Amornviwat, who is also opposition leader, brought up the principles and reasons for the existence of Thailand’s Constitution. He was speaking at a joint Senate and House of Representatives meeting in Parliament on Wednesday (September 23).

The opposition has been pushing for the amendment of Article 256, so a charter drafting body can be set up.

However, more than half of the MPs and no less than a third of senators need to vote “yes” to put the amendment through. This requirement, Sompong said, makes amending the charter unnecessarily difficult and slow.

Hence, he said, it will be more appropriate to use majority voting in Parliament as well as a public referendum to push through charter amendments.

As for Articles 270 and 272, Sompong said they go against the principles of democracy and balance of power, especially Article 272 which gives unelected senators the right to choose a prime minister. Article 270 also gives senators a say in the implementation of reforms.

Meanwhile, chief government whip Wirach Rattanaset said the current state of affairs in the country is making it difficult to amend the charter and resolve conflicts.