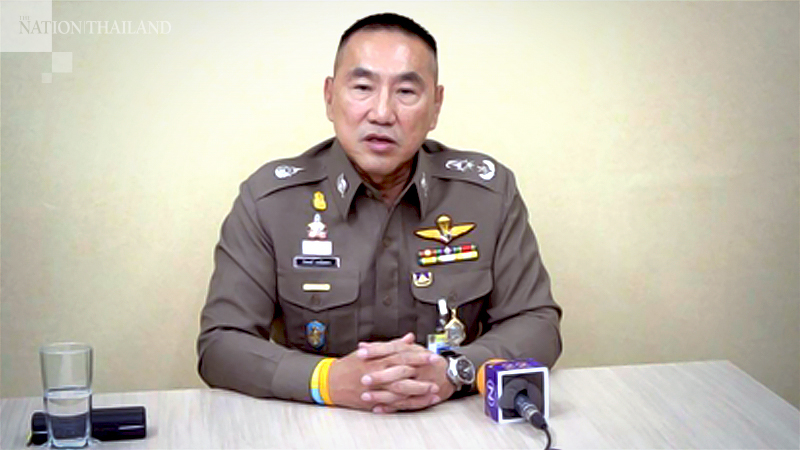 Metropolitan Police Bureau (MPB) has advised motorists to avoid Kiak Kai Road in front of Parliament and nearby routes from 2pm today (September 24) due to a political rally.

“On Thursday afternoon, the Free Youth group will hold a political rally in front of Parliament, where a meeting to amend the constitution is taking place. We expect the rally to start at 2pm and last until 10pm,” said MPB chief Pol Lt-General Pakkapong Pongpetra.

The following routes are expected to be affected by the rally and therefore should be avoided:

“Protest leaders have asked Parliament for permission to hold the rally and have promised to obey the law and not block public roads,” Pakkapong added. “The MPB expects the rally to end peacefully, when the meeting concludes at 10pm.” 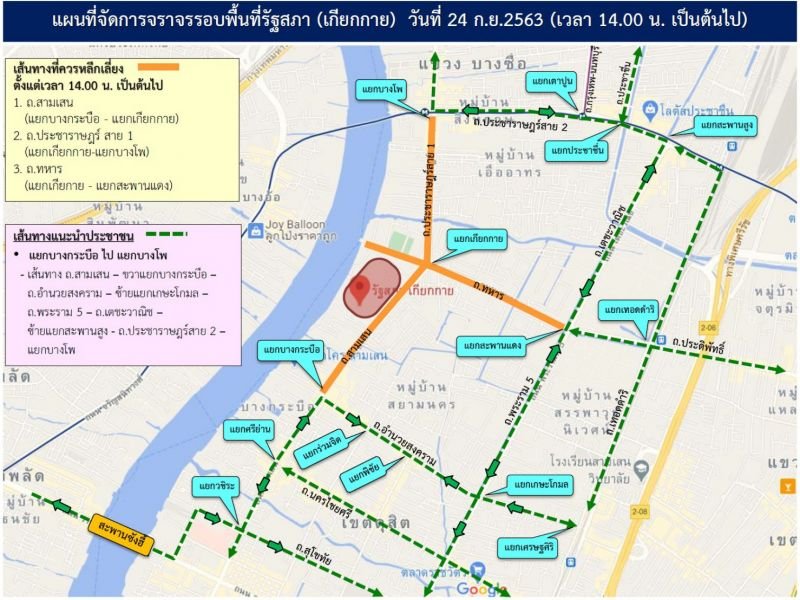