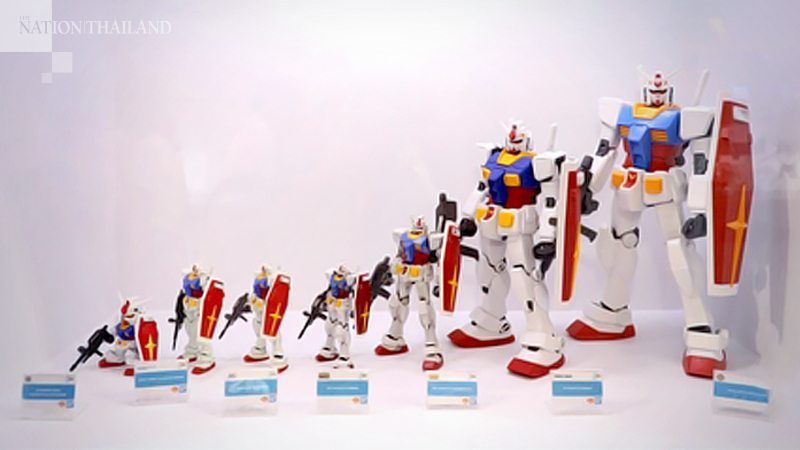 By The Nation
Photo Credit: Nation Photo by Tatchadon Panyaphanitkul 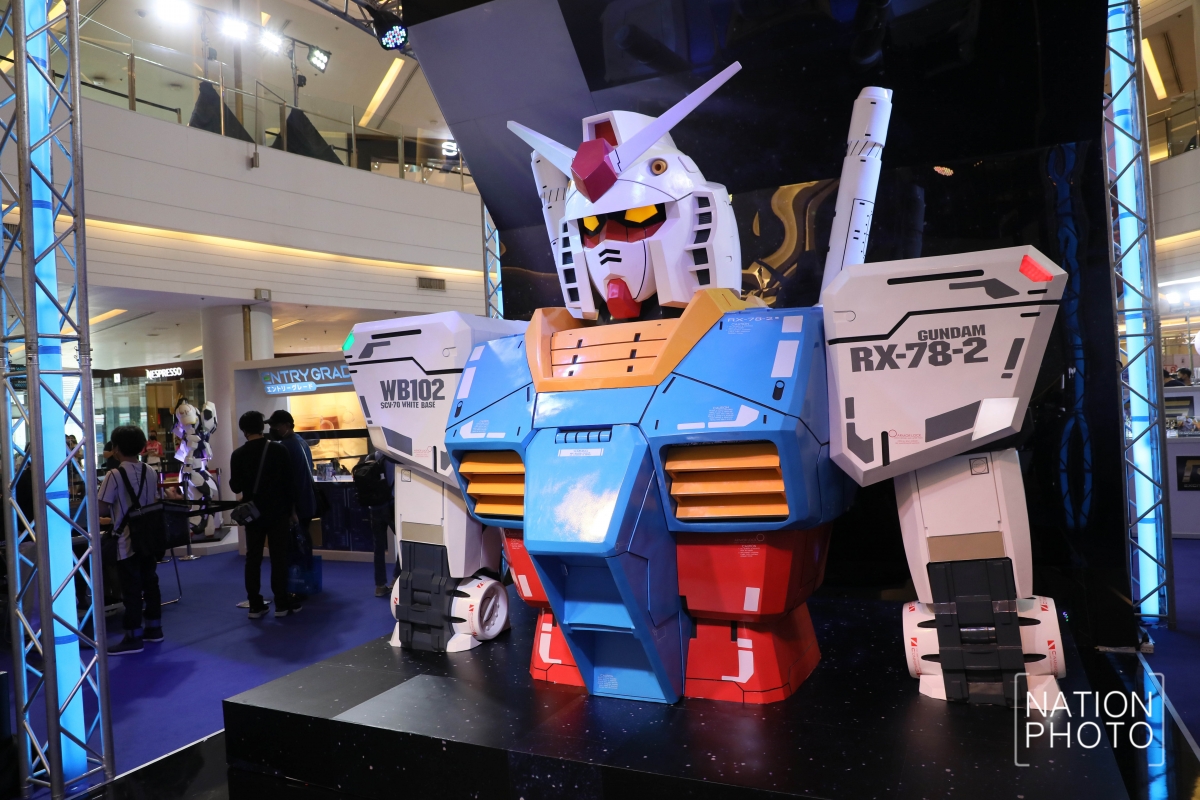 Large toy and model distributor Dreamtoy in Thailand teamed up with Siam Paragon to hold the exhibition marking the 40th anniversary of “Gunpla” – plastic Gundam models which have gained a huge following worldwide, including in Thailand. 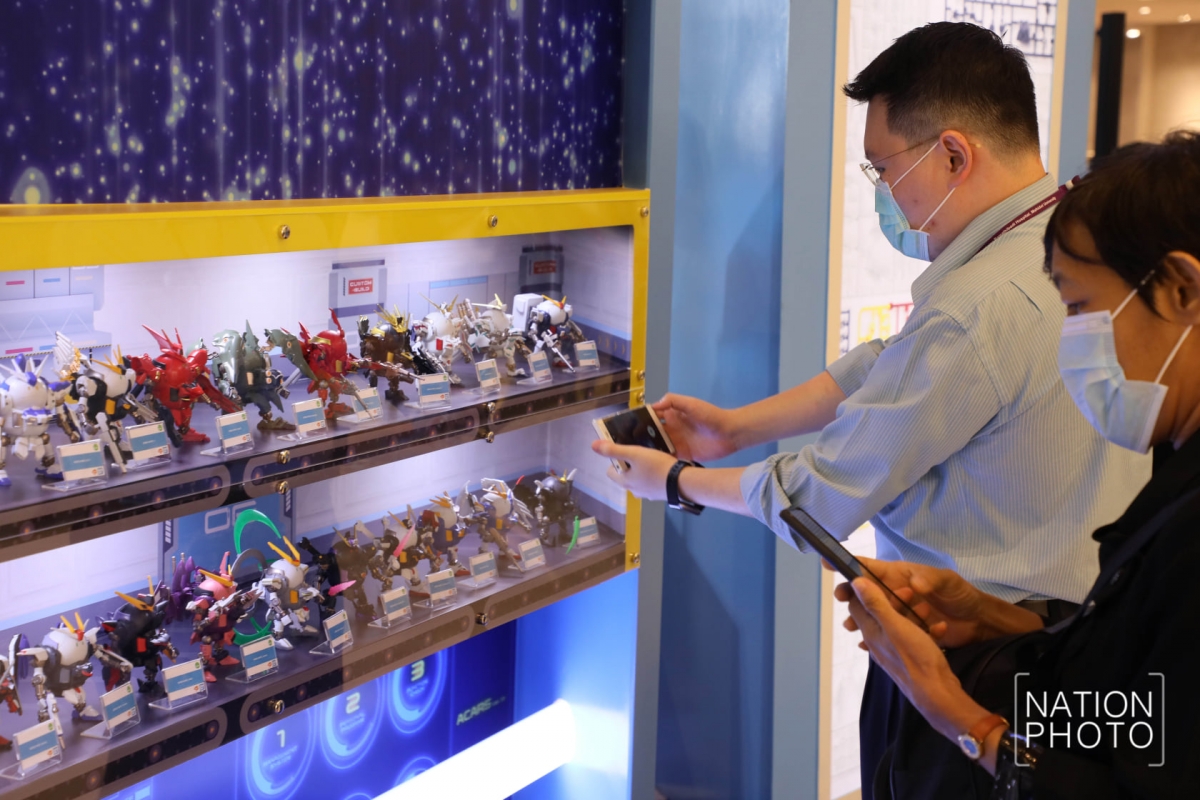 The exhibition features a 3x3-metre bust model of fictional manned robot RX-78-2 Gundam and a variety of model kits on display inside showcases. 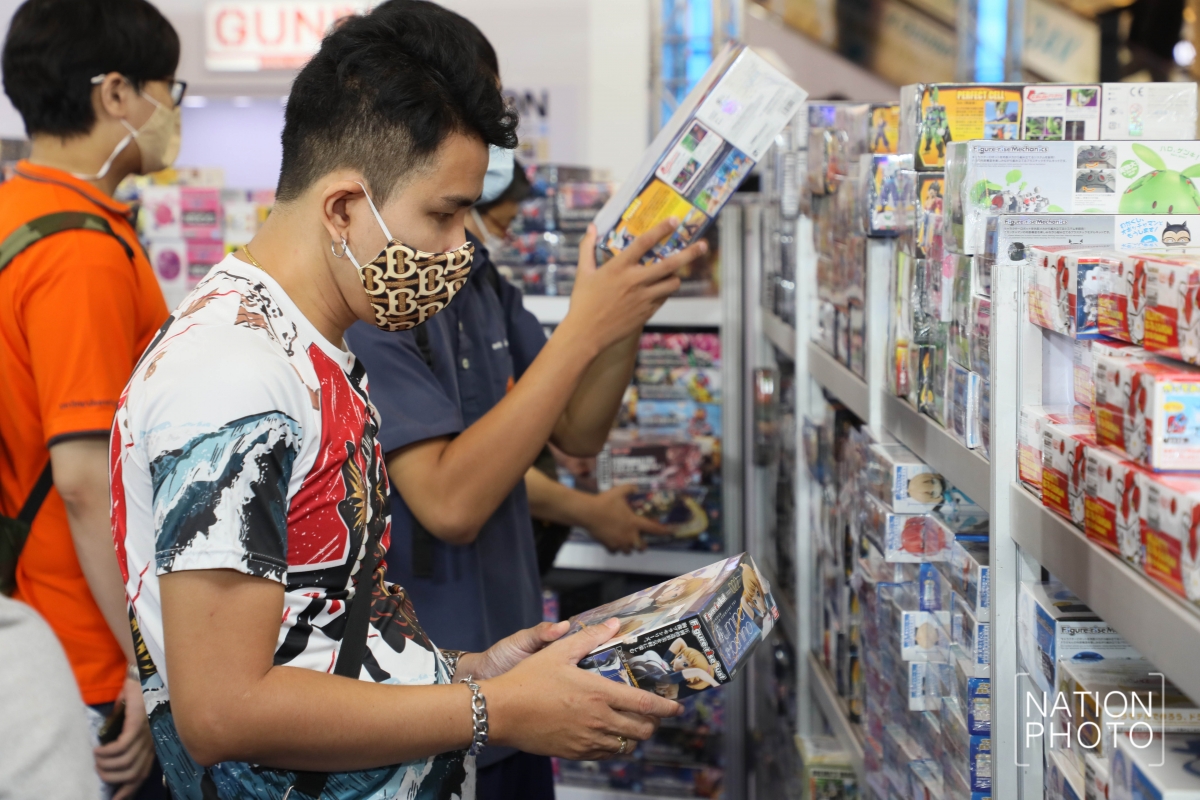 Gunpla products will be offered at special prices, while limited items such as the RG 1/144 RX-78-2 Gundam Mechanical Clear Ver, MG 1/100 Justice Gundam (clear colour) and Haropla Black Tri-Haro (clear colour) are being sold exclusively at the exhibition, which is on until October 4.