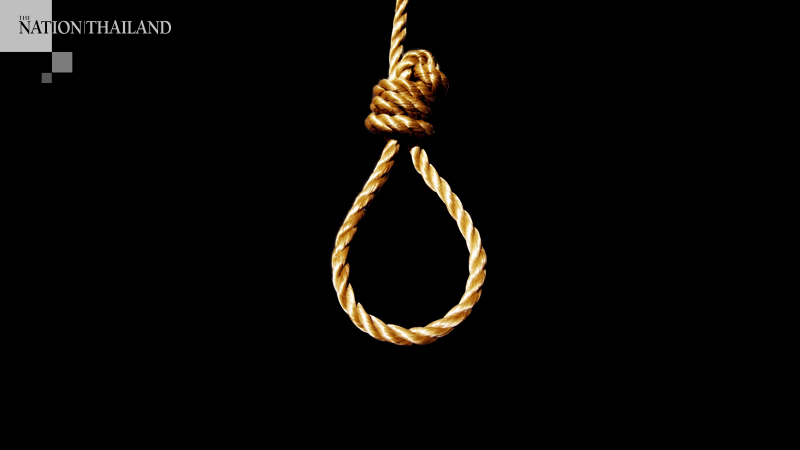 A Buri Ram resident hanged himself on Thursday (September 24) and left a letter saying he chose to end his life because his wife no longer loved him after being with him for four months.

The body of Sittisak, 32, was found inside the bedroom, which was decorated with photographs of him and his wife with the message “Goodbye. May we love forever in another life.”

His relatives said the man and his wife had separated just four months after getting married and he began complaining that she no longer loved him.

On Thursday, Sittisak’s friends contacted his mother saying he had taken a selfie with a noose hanging from the ceiling, but when his family arrived, he was already dead.

His mother said Sittisak’s wife did not seem very happy after the wedding, while the woman’s mother said she was trying to bring them back together but failed.