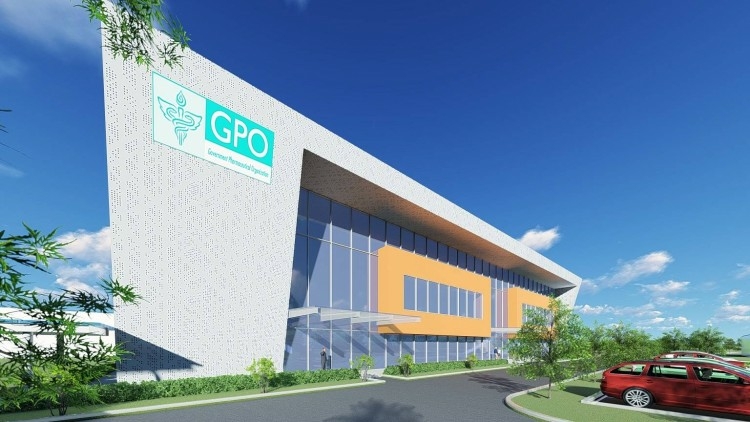 The Government Pharmaceutical Organisation (GPO) has signed a memorandum of understanding with PTT to build a plant that can produce all types of cancer drugs, so Thai patients have easier access to medication at less than half the price.

Public Health Minister Anutin Charnvirakul said cancer was one of the major chronic diseases in Thailand and the top cause for death over the past two decades. More than 80,000 Thais die from cancer every year, and treatment for this disease is very high.

Producing drugs locally will cut the price by more than 50 per cent and also reduce the burden of importing drugs, which costs more than Bt21 billion yearly.

Energy Minister Supattanapong Punmeechaow said promoting research and production of drugs is in line with the national development goal of a “biological, circular, green economy”.

Having a comprehensive medical industry will also play a key role in making Thailand a centre for better health and life sciences, he said.

The plant will be located in Rayong’s Wanarom Industrial Estate and its construction is expected to cost Bt2.5 billion. Building is expected to begin in 2022, and will take about 14 months to complete.

GPO director-general Dr Witoon Danwiboon said Thailand currently has to import all cancer-related drugs. However, he said, the institute has launched a cancer drug development program and is receiving technology transfer from leading drug manufacturers.

“This factory will have the capacity to produce 30 million units of chemotherapy drugs and 31 million units of biological drugs per year, with a focus on patents that will expire first. Once there is enough for domestic use, we can boost our production capacity for export. This will make cancer drugs cheaper in the country and will also help push for them to be included in the national list of most-needed medications,” he said.