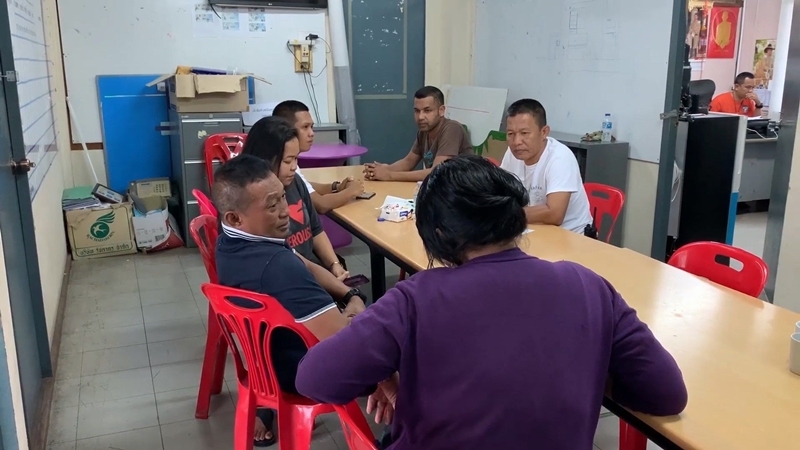 A party celebrating the retirement of an irrigation official in Songkhla’s Hat Yai district turned into a tragedy when a guest was shot dead in the early hours of Friday (September 25).

Police arrived at the crime scene at around 4am to find the body of Anukul Petchthong, 48, and an inebriated Sa-ngad Ninsuwan, 53, who worked with him, sitting nearby.

Six employees of the Office of Regional Irrigation 6 were the remaining guests at the party after more than 50 others left before the shooting took place.

Sa-ngad was taken to Hat Yai Police Station and reportedly confessed that he had been angered by Ankul punching him in the face for being drunk.

He said he then returned home to grab a gun and returned to shoot Anukul. He said they had no personal conflict, but he could not control himself.

Police have charged him with murder, possessing a weapon and carrying a weapon in a public place without permission.