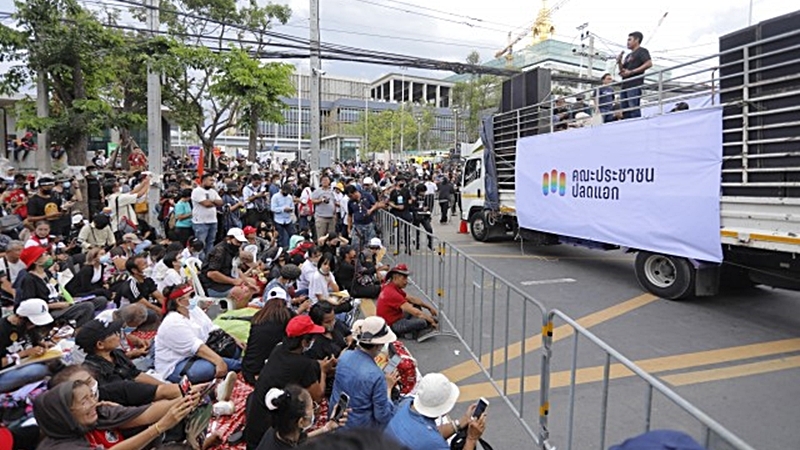 Parliament's postponement of Constitutional amendments triggered a backlash from pro-democracy netizens on Friday, who began posting the hashtag #RepublicofThailand.

The republican hashtag was used in more than 785,000 tweets by Friday afternoon and was the top trending hashtag in Thailand, said Twitter.

On Thursday, MPs and senators voted to delay six motions on charter change, and established a committee to study the pros and cons of the amendments.

Parliament's decision sparked anger among democracy advocates who want changes to the 2017 post-coup charter that they say extends the power of the National Council for Peace and Order junta and the Thai monarchy’s influence in political matters.

Opposition MPs said the vote to delay charter change was an attempt to buy time for appointed senators and the government that they back.

The delay had backfired by intensifying online discussion of republican ideas challenging the existence of a constitutional monarchy in Thailand, they added.

So far, neither the Palace nor the government has responded to the growing online criticism.