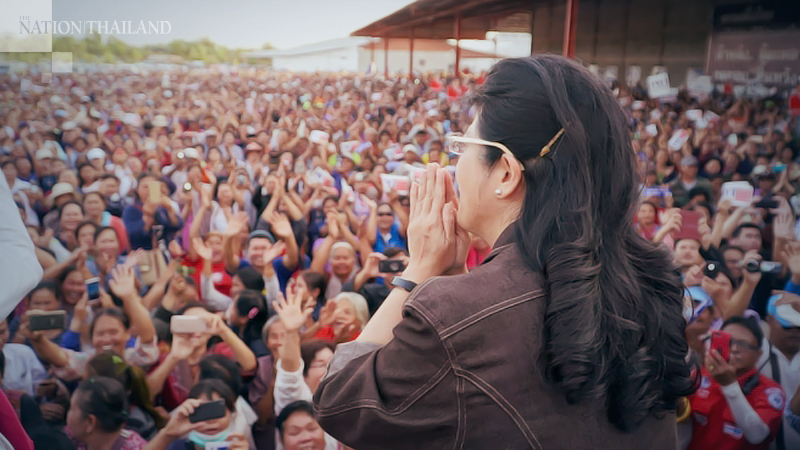 In a surprise development, Sudarat Keyuraphan has quit as chief strategist of Pheu Thai Party.

In a Facebook post on Friday evening, she said: “Although I am no longer the chief strategist, I am still a party member who is committed to working for the people and pushing for the amendment of the Constitution. I would like to thank all people who have been supporting the party and me all these years, and thank other members of the strategic committee for their hard work and sacrifice.”

On the same day, four other members of Pheu Thai's strategic committee -- Kittiratt Na Ranong, Watana Muangsook, Phongthep Thepkanjana and Bhokin Balakul -- also posted on their Facebook pages that they had quit the committee. Party deputy secretary-general Jirayu Huangsub posted on FB that he too had resigned from his position.

A news source revealed that signs of disagreement within the party were visible since last week when MPs from the northeastern provinces refused to attend the party’s meeting because they were discontented with the current policies proposed by the strategic committee and the leadership of party chief Sompong Amornwiwat.