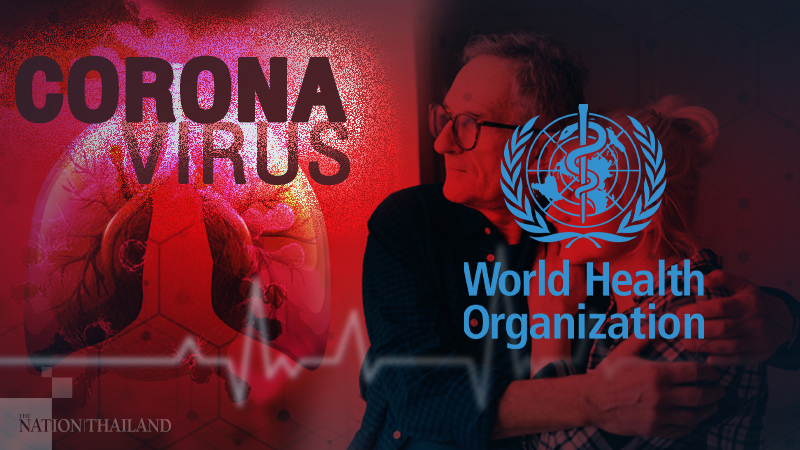 As the global death toll from COVID-19 approaches 1 million, the World Health Organization, or WHO, warned that the deaths of another 1 million in the next nine months or so is possible if people don't use the tools available to bring the disease under control.

On Friday at 5:14pm Geneva Time, the WHO reported the total global deaths from the novel coronavirus at 980,031 and total cases at 32.11 million.

"So going forward, I think we have to focus on countries that have contributed much to this and how those countries can cut. That could really slash the number of cases and the number of deaths," he told a virtual press conference from Geneva on Friday.

He said that scientists have known a lot about the disease although there are still unknowns.

"Now we have very effective tools at hand, we have to implement those tools now," he said, referring largely to the basic measures such as social distancing, testing, contact tracing and isolation.

The United States leads the world with the most cases and deaths from COVID-19. Total cases in the US have approached 7 million and total deaths exceeded 200,000. India and Brazil are the two other countries following the US.

Mike Ryan, executive director of the WHO Health Emergencies Programme, said a second 1 million deaths is "certainly unimaginable, but it's not impossible", citing the fact that it could be another nine months before people get the vaccines and it will be a huge task of funding and distributing the vaccines.

"Remember, we have things we can do now to drive transmissions down and drive down the number of deaths," he said.

He said that people need to reflect on the first 1 million before they start considering a second million. "There is a lot that can be done to save lives, both in terms of disease control, existing lifesaving measures and the innovations that are coming down the pipe," Ryan said.

"The real question is: Are we prepared collectively to do what it takes to avoid that number?" he asked.

Ryan warned that unless people take all the measures, the numbers are not only imaginable, but very likely.

"If we start thinking that as a function of vaccine, people will unnecessarily and unacceptably die as we wait for vaccines. We should not be waiting," Aylward said.