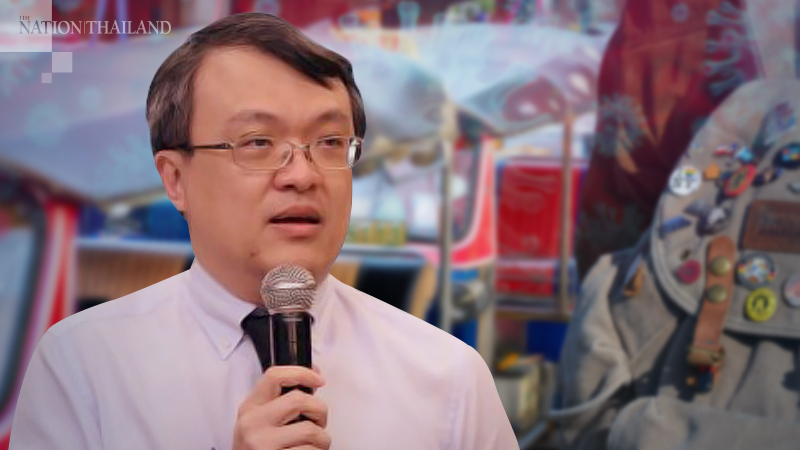 Dr Thira Woratanarat, from the Faculty of Medicine at Chulalongkorn University

The government has clarified that the suggestion by the Minister of Tourism to reduce the quarantine period for tourists entering Thailand to seven days was yet to be considered.

Currently tourists are having to spend 14 days in quarantine.

Traisuree Taisaranakul, deputy government spokesperson, said that Tourism Ministrr Pipat Ratchakitprakarn's proposal to reduce quarantine for tourists to seven days was not being considered as of now, and measures to ease restrictions would be implemented only when the situation gets better.

The Special Tourist Visa scheme will be discussed by a meeting of the Centre for Covid-19 Situation Administration on September 28, chaired by Prime Minister General Prayut Chan-o-cha.

Dr Thira Woratanarat, from the Faculty of Medicine at Chulalongkorn University, expressed his concern in a Facebook post. He said global virus cases now averaged 350,000 per day, a million every three days.

Many European countries, including France, the UK, Italy, Germany, the Netherlands, Canada, Iran, Bangladesh, the Philippines and Indonesia continued to add thousands of new cases while Japan, South Korea, Malaysia and Myanmar, Singapore and Australia were adding hundreds per day.

"In Thailand, if we decide to follow the proposal to reduce the quarantine time to seven days, it would be an invitation to disaster," Thira warned.