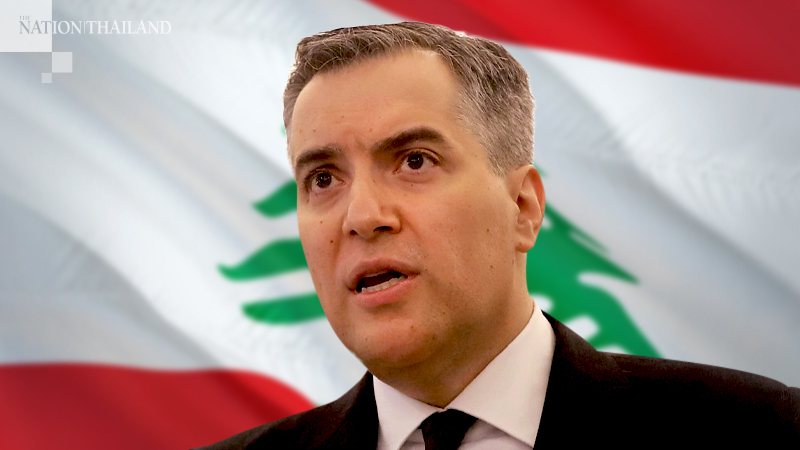 BEIRUT - Lebanon's prime minister designate stepped down Saturday, a setback for efforts to form a new government in the crisis-torn country and possibly imperiling a conditional promise of financial assistance from France.

Mustapha Adib told reporters he was departing the job following a meeting with Lebanese President Michel Aoun. It remained unclear who would take over the complex challenge of negotiating with the country's many political factions to create a new cabinet.

Lebanon is reeling from an ongoing economic collapse that was made worse by a disastrous port explosion in August. The blast, caused by improperly stored ammonium nitrate, killed almost 200 people and brought about the collapse of the previous government.

In the aftermath, French President Emmanuel Macron backed Adib, then Lebanon's ambassador to Germany, as interim prime minister and promised French aid if he could form a government of reform-minded ministers.

But efforts by the relatively unknown Adib to broker an agreement over the distribution of ministerial portfolio stalled amid factional fighting. Among the sticking points, the country's leading Shiite Muslim groups, Amal and the armed militant group Hezbollah, insisted on controlling the Finance Ministry.

Adib, who had tried to persuade political leaders to rally around a slate of independent experts to tackle the country's economic crisis, said he was unable to broker the impasse.

"I present my honest apologies to the Lebanese people, who have suffered and are suffering," Adib said.

There was no immediate official response from Paris, although a person close to the French president characterized the collapsed negotiations as "a collective betrayal of the Lebanese parties."

"It is essential to have a government capable of receiving international aid so France will not let go of Lebanon," the person said, speaking on the condition of anonymity to discuss a sensitive diplomatic issue.

Adib's departure would not cause France to abandon its efforts to aid the country, the person added.

The failure to form a government exacerbated crises that have staggered the country. Lebanon's economic crisis has been building for years, sparking months of anti-government protests. The coronavirus pandemic is also worsening, putting further strain on a health system that lost multiple hospitals in the August blast.

Inflation has soared and the Lebanese pound, which has already lost about 80 percent of its value, fell again on the news of Adib's departure. It was trading at 8,200 pounds to the U.S. dollar on the black market Saturday, far below the official 1,500 pounds to the dollar.

Macron, who visited Beirut twice following the August explosion, has pinned French aid to Lebanon's ability to break its long cycle of corruption and mismanagement under the leadership of sectarian elites.

International aid groups and donor nations meeting this week on the sidelines of the United Nations General Assembly called on the parties to continue their efforts to find a new governing structure.

Earlier, Le Drian had warned that failure to reach an agreement and unlock foreign assistance at such a moment of crisis risked "the disappearance of Lebanon."