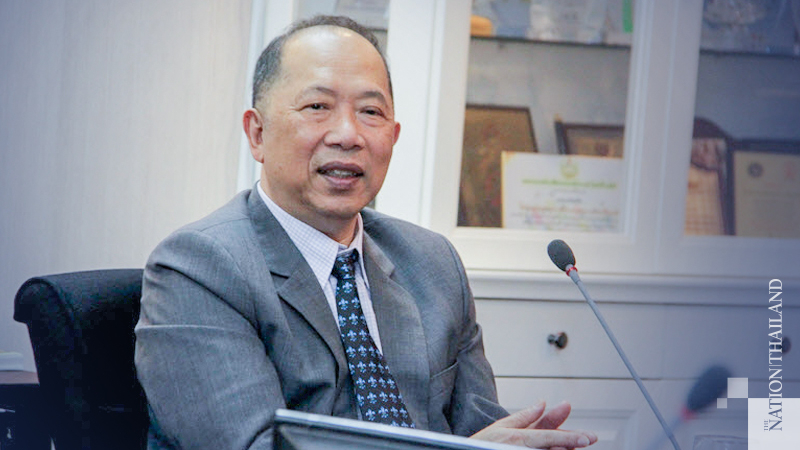 Paisal Puechmongkol said on his Facebook page on Monday that after Khunying Potjaman na Pombejra, Thaksin's ex-wife and vice president of Thaicom Foundation, received an audience with HM the King and Queen at Amporn Sathan Residential Hall in Bangkok's Dusit Palace on Thursday, to offer a mobile unit for stroke victims, many people were letting their imagination run wild.

"After considering various aspects, the rumour of a royal command to make Thaksin prime minister is 100 per cent fake news," he said.

He speculated that the resignations of Pheu Thai leaders, which gave rise to the rumours of Thaksin and his sister Yingluck returning from exile, were aimed at improving unity in the party. He said the party would not join the government, but it would be a third party that would be ready to form a new government if required.

"No one knows who has authority in Pheu Thai Party at the moment," he said.