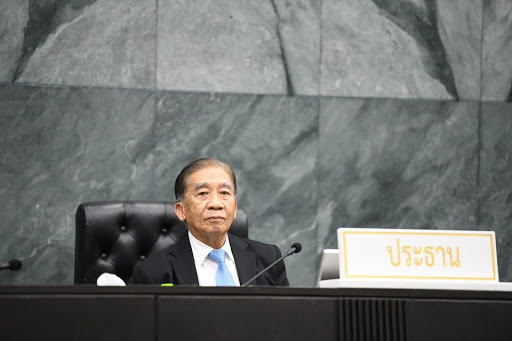 Newly elected president Kamron scheduled the next general meeting of the council on October 1.