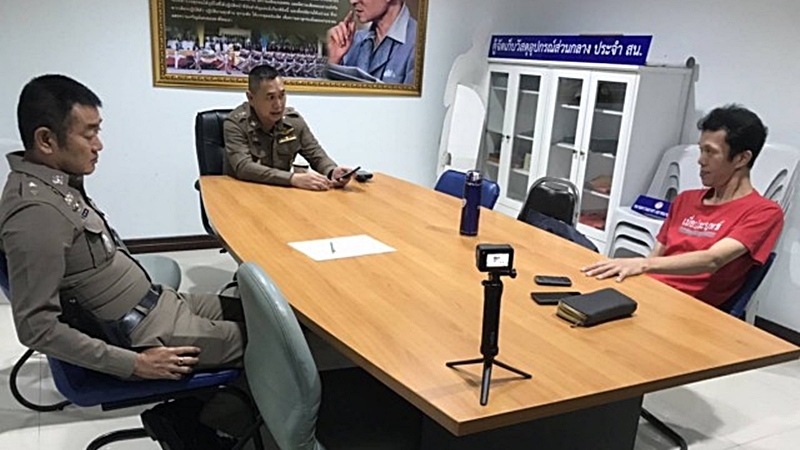 Nine men who besieged the Bangkok home of prominent pro-democracy activist Ekachai Hongkangwan were charged with causing a disturbance on Monday.

Ekachai called Lat Phrao police station to report that a gang of men in their 20s was standing outside his house, some of whom he believed were policemen as he recognised their faces. He had been about to step out to join another pro-democracy activity.

The incident follows several physical assaults on Ekachai and his car during his past two years of activism against the coup and post-coup governments.

He said an older yellow-clad man standing with the gang began shouting political insults, leaving him concerned about his safety.

Police arrived and carted all nine men off to the station. They were charged with causing a disturbance and each fined Bt300.