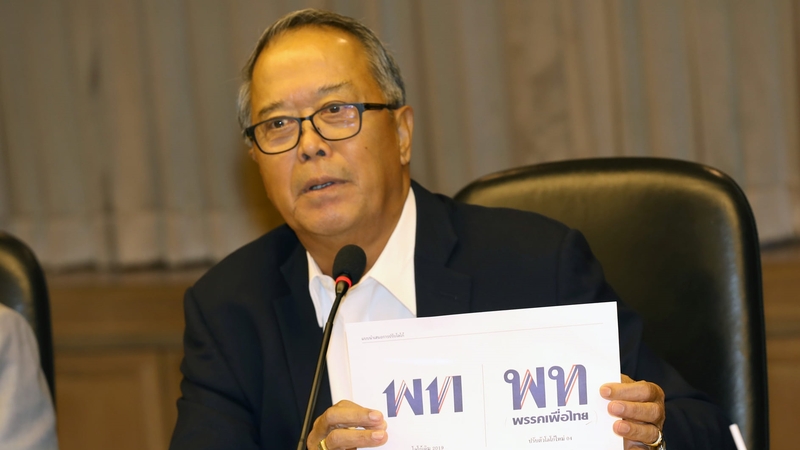 The meeting was held after Sudarat Keyuraphan quit as Pheu Thai strategist on Friday, triggering the resignation of party leader Sompong Amornwiwat the next day. Deputy secretary-general Jirayu Huangsub also quit, along with four other members of the strategy committee – Kittiratt na Ranong, Watana Muangsook, Phongthep Thepkanjana, Bhokin Balakul. All remain members of the party.

Chusak said the change in leadership would not lead to a change in Pheu Thai’s political stance, adding that the party would not join the coalition government.

"The party consists of members of different ages and we have confidence that all members want the party to change to drive the country in line with the new era," he said.

He added that a new party logo would be created to reflect the changes.