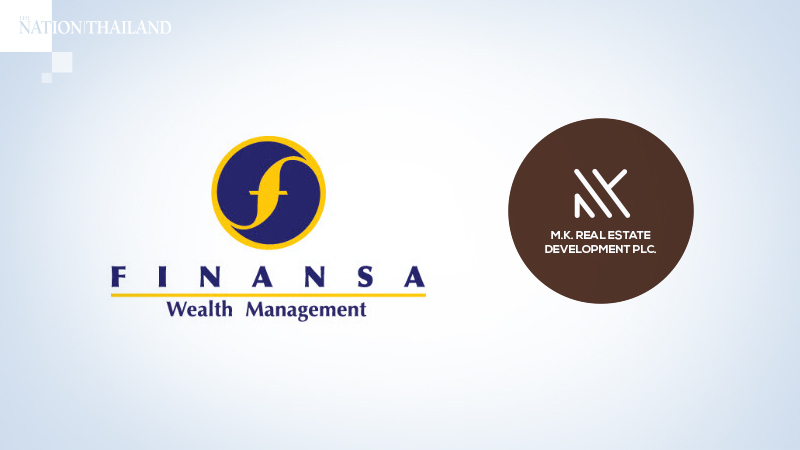 An expert predicts that Finansa (FNS)’s bid to take control of MK Real Estate Development (MK) by purchasing MK stocks at Bt3.10 will be unsuccessful.

MK Real Estate Development is once again a target for takeover, after a previous bid by Prateep Tangmatitham, chief executive officer of Supalai, failed in 2018.

This time, Finansa is seeking to leverage its status as MK’s largest stockholder, with 18.8 per cent followed by the 12.2 per cent held by Prateep.

The FNS board recently agreed to offer other MK stockholders Bt3.10 per share in a planned purchase worth Bt2.766 billion. Prateep declined the offer, saying he still saw growth potential in MK.

Yuanta Securities explained that FNS planned the tender offer after MK earned about Bt2 billion from selling a trust.

However, the takeover bid will fail since the offer of Bt3.10 per share is far lower than the Bt4.10 offered by Prateep two years ago, said Phadon Wannarat, Yuanta assistant managing director.

He added that failure to take control of MK would not affect its administration, though, since FNS will still be the top shareholder.

Phadon said MK lost Bt95 million in the first half of this year and could contract further.

Investors should wait to see whether revenue returns to normal in MK’s fourth-quarter report before investing in the company, he said. The MK “Wellness Centre” project should also help support business after its scheduled opening in the first quarter of 2021, he added.