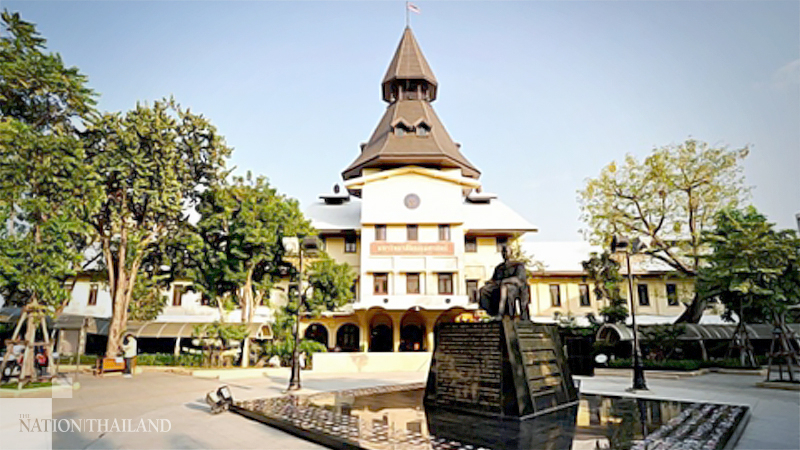 The Thammasat Student Council submitted a petition to Thammasat University demanding it take responsibility after a pro-democracy guard was injured during the protest on September 19.

The document, posted on the council’s Facebook page on Monday, said the university did not support the students on that day as it should have done.

Moreover, a guard named Sitthat Jindarat had one of his fingers torn off accidentally when the student protesters tried to enter the university.

“This injury is tragic. But Thammasat authorities have not provided any assistance to him or shown remorse for the accident,” the student council said.

It demanded the university show remorse, as well as take responsibility for the guard’s injury. The council also called on Thammasat authorities to take the pro-democracy side.

“To forsake the people’s fight was not only negligence on the part of the authorities but also of the Thammasat spirit, which supports both democracy and human rights,” the student council petition concluded.