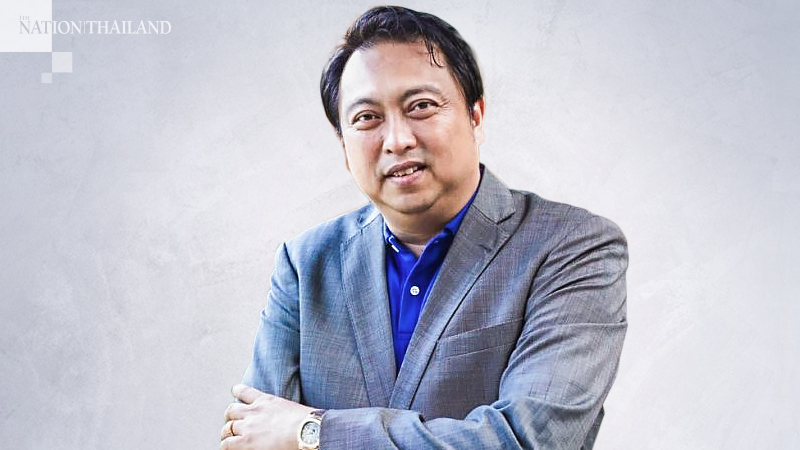 This year’s job expo won a better-than-expected response from both job seekers and employers, with both sides calling on the government to hold this event every year.

Labour Minister Suchart Chomklin said on Tuesday that 243,566 job applications had been collected in the Job Expo Thailand event held at Bitec Bangna on September 26 to 28.

The minister said the overall picture of the event was very satisfactory.

Most participants said hunting for a job at the expo was very convenient, especially since many government agencies, state enterprises and private firms had set up booths. Job seekers could also submit their documents and be interviewed for the job right away.

Employers also appreciated the event, saying apart from being given a chance to recruit staff, they also had a chance to introduce their organisation to people.

The three-day event saw 125,383 job seekers, 104,933 of whom attended in person while 20,450 attended virtually via their closest provincial employment office.

The biggest group of job seekers were new graduates.

An opinion poll showed that 55 per cent of participants had learned about the expo via social media, while the rest had heard of it from news sources, friends and relatives or via television ads.

Attendees said they want this event to be held every year, especially during September when students usually graduate, and want it to be extended to five days as that will give people more time to choose the right job.