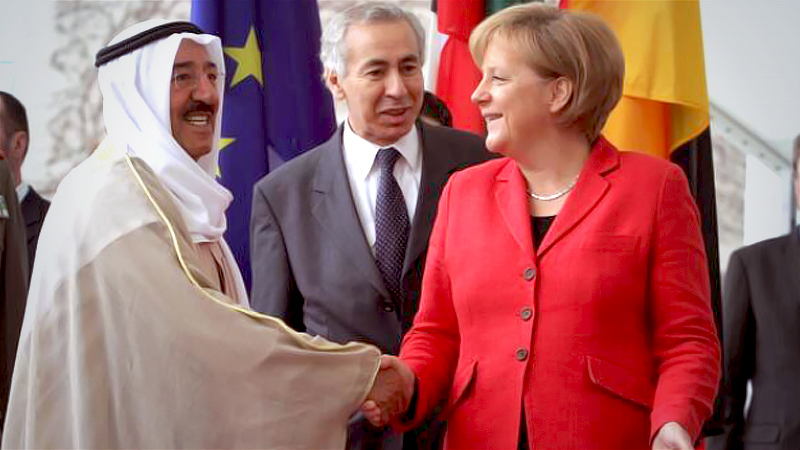 Kuwait's ruler Sheikh Sabah Al-Ahmed Al-Jaber Al-Sabah, a seasoned diplomat who tried to heal rifts between feuding Gulf states and rebuilt ties with former foe Iraq, has died. He was 91.

According to the constitution, the emir should be succeeded by Crown Prince Sheikh Nawaf Al-Ahmed Al-Jaber Al-Sabah, 83, a half brother who has served as interior minister and deputy chief of the national guard. Nawaf has been acting emir since Sabah left Kuwait for medical treatment in the United States, where he died Tuesday. 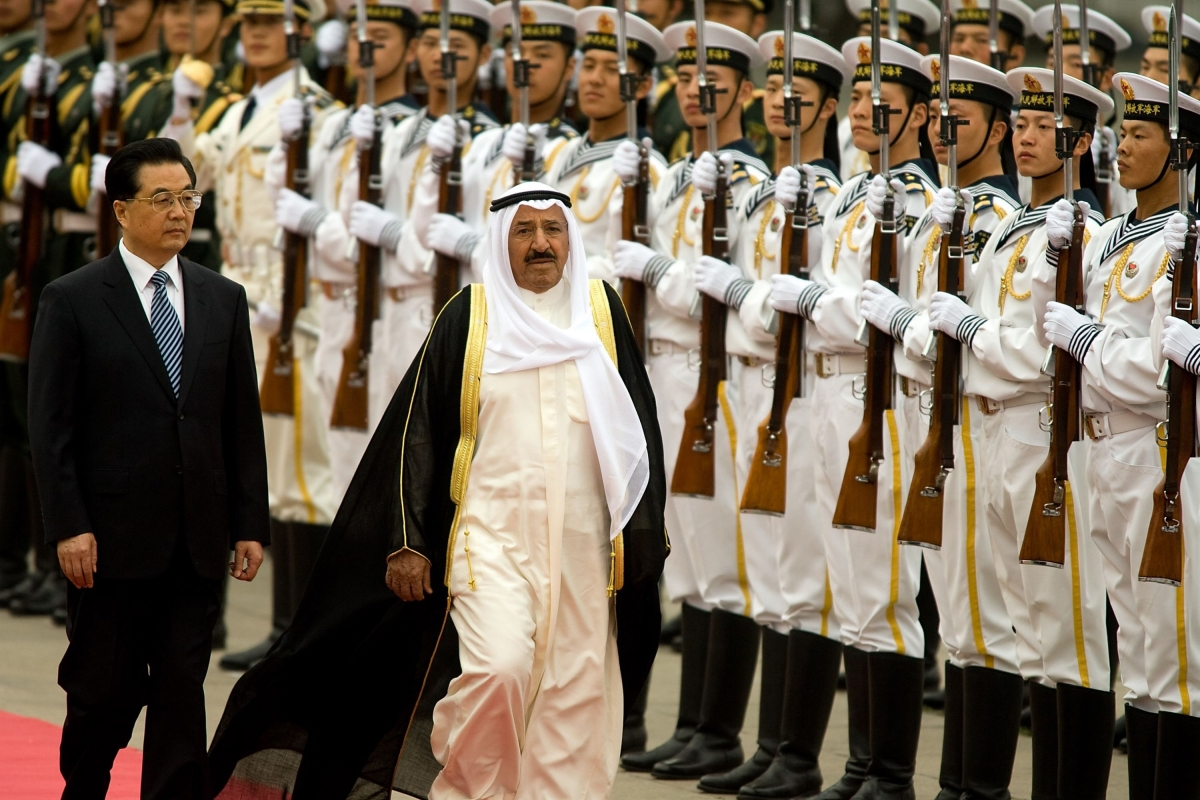 The energy-dependent monarchy, whose 1.4 million citizens are among the world's wealthiest by average per capita income, is home to about 8.5% of global oil reserves, according to the Organization of the Petroleum Exporting Countries. Oil and gas account for about 40% of Kuwait's economic output and more than 90% of export revenues.

As foreign minister for more than 40 years, Sabah sought to make Kuwait a regional power broker by mediating intra-Arab disputes, maintaining strong ties with the U.S. and U.K., and rebuilding relations with Iraq after the fall of President Saddam Hussein, who had invaded Kuwait in August 1990. At home, he on occasion dismissed parliament, entrenching a struggle with the legislature that often led to political and economic stalemate.

The death of the emir could reopen debates over the nation's political system, according to Shafeeq Ghabra, a political science professor at Kuwait University. Democracy watchdog Freedom House categorizes Kuwait as "partly free," citing constraints on freedom of speech and assembly while noting that it has an elected parliament that often challenges the government.

Nawaf, while a largely unknown quantity to many Kuwaitis, shares similar character traits, said Ghabra. "He's reflective, and sometimes when you get someone like that, he's not extremely opinionated. It allows for others to come around and find common ground."

The Gulf standoff was the defining cause of Sabah's last few years in power. He sought to resolve the conflict among Gulf Cooperation Council states triggered when Saudi Arabia, the United Arab Emirates and Bahrain slapped an embargo on Qatar over its ties to Iran and alleged funding of terrorism. Qatar remains under boycott, but Kuwait has maintained relations with both sides of the dispute, while keeping open a channel of communication with Iran.

At home, the charismatic Sabah was a tactical ruler and largely revered by his own people. Still, he maintained a strong hold on power and fended off opposition-led street protests in the wake of the Arab Spring revolts demanding an overhaul of Kuwait's democracy. He instead undertook only minor modifications while dissolving parliament multiple times and changing the electoral system in 2012 to limit the number of candidates voters could pick in their constituency.

During his tenure, successive governments pushed to one side difficult decisions over issues including trimming expensive subsidies and introducing taxes. The executive and legislative powers have often failed to see eye-to-eye on the implementation of key economic reforms. Political dysfunction led to a revolving door at the critical oil ministry, with ministers rarely lasting long in office.

Sabah was born in Kuwait on June 16, 1929, before the country became a wealthy oil exporter. He was the fourth son of a former emir, Sheikh Ahmed Al-Jaber Al-Sabah, who ruled from 1921 to 1950, and was educated by Kuwaiti schools and private tutors. He named New York among his favorite places, frequented Oman on fishing trips and was an avid fan of FC Barcelona.

Sabah was named emir in 2006. Even before that, he had assumed the role of de-facto ruler when other leading family members were too ill or frail to do the job. He took the leadership mantle after Sheikh Saad Al-Abdullah Al-Sabah, who was emir for nine days, was voted out of office by parliament on the grounds that he was too ill to rule.

Sheikh Sabah was a widower and is survived by three sons.