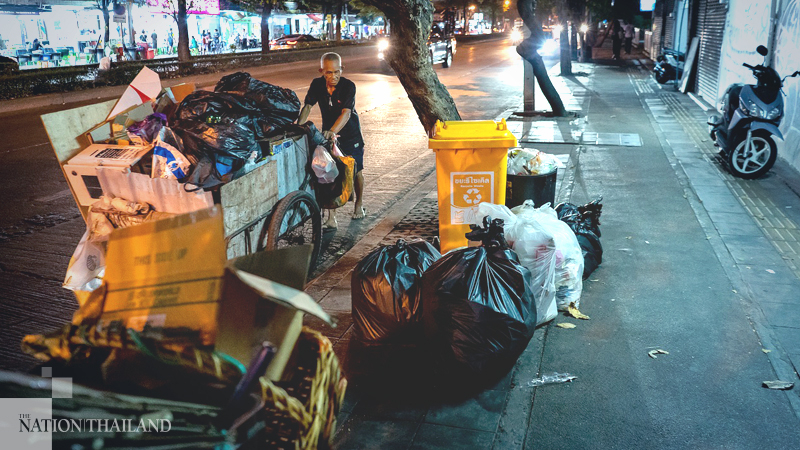 By Charissa Yong
The Straits Times/ANN

WASHINGTON - Poverty in East Asia and the Pacific could increase this year for the first time in 20 years as the coronavirus pandemic keeps people in poverty and creates a class of new poor, the World Bank said on Tuesday (Sept 29).

While China will fare better than its neighbours, the region as a whole is still expected to grow by only 0.9 per cent this year, the lowest rate since 1967, the Washington-based international development lender said in its latest economic update report.

China is forecast to grow by 2 per cent this year, buoyed by strong government spending, strong exports, and a low rate of new infections since March, but the rest of the region is likely to shrink by 3.5 per cent.

In the report, the World Bank examined how the region's developing countries were hit by the "triple shock" of the pandemic, containment measures, and the global recession, and called for reforms to alleviate their impact on the poor and on regional growth.

"While the devastation caused by Covid-19 is common knowledge, less recognised is that what happens to the economy today and growth tomorrow will depend less on the virus, than on how governments act," World Bank chief economist for East Asia and the Pacific Aaditya Mattoo told reporters in a briefing on Monday.

"Without meaningful reform, growth rates could be as much as 1 per cent lower every year for next 10 years, with some of the biggest impacts felt by the poor," he added.

The report estimated that there could be up to 38 million more people living in poverty in the region this year, defined as those living on less than US$5.50 (S$7.55) per day in 2011 purchasing power parity rates.

They comprised 33 million who would have otherwise escaped poverty, and 5 million who had escaped but were pushed back into poverty by the pandemic and its effects.

Unlike elsewhere in the region, poverty in China is projected to decrease by 8.1 million to 9.6 million people this year. But the figure is far less than the roughly 25 million Chinese who would have escaped poverty if not for the pandemic.

"Sickness, unemployment and school closures could lead to the erosion of human capital and earning losses that last a lifetime," the World Bank said in its report.

It estimated that as a result of school closures due to Covid-19, the average student in the region could face a reduction of 4 per cent in expected earnings every year of his working life.

While many countries have been successful in containing the coronavirus, with many governments having stepped in to give fiscal support to households and companies, they will struggle to recover and grow, said Dr Mattoo.

Among its key recommendations, the report called for countries to develop testing, tracing and isolating capacities to contain further disease surges, as well as a safe way of reopening schools and a fair and efficient vaccine distribution system.

It also urged governments to widen their tax bases to avoid excessive borrowing, boost social protections, and equip workers to adapt to digital technologies and services that the pandemic accelerated.

Support for firms is also needed to prevent bankruptcies and unemployment, but these firms should have the potential to thrive in the future, the World Bank said.