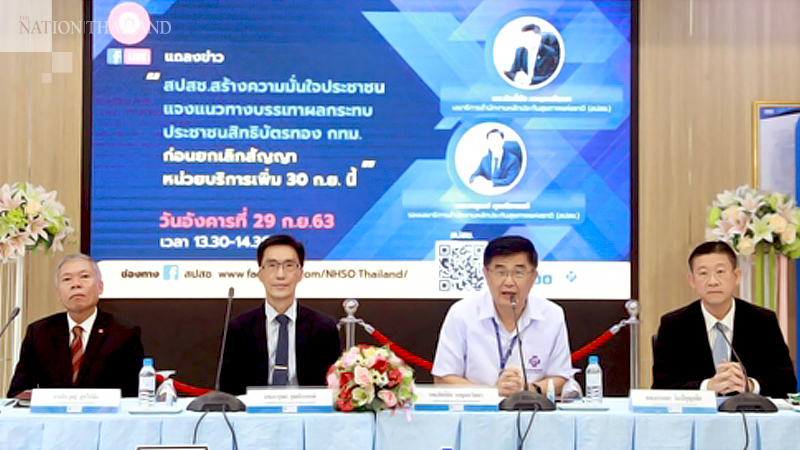 The National Health Security Office (NHSO) announced on Tuesday that the service contracts of 108 clinics under the Chum Chon Ob Oon (community warmth) project and some private hospitals had been scrapped with effect from October 1 for alleged fraudulent claims for treatment of patients under the government’s golden card scheme, NHSO secretary-general, Dr Sakchai Kanjanawattana, said.

It is estimated that around 2 million patients would be affected by the annulment as they would no longer be able to use their golden card for treatment at these clinics and hospitals. Of these, 400,000-500,000 are patients who require continuous treatment. The NHSO also estimated the damage from alleged overbilling by these establishments at Bt198 million.

The names of clinics and hospitals whose contracts were scrapped can be found at www.nhso.go.th. Affected patients can also search for available alternative healthcare institutes under the NHSO at this website to resume treatment. 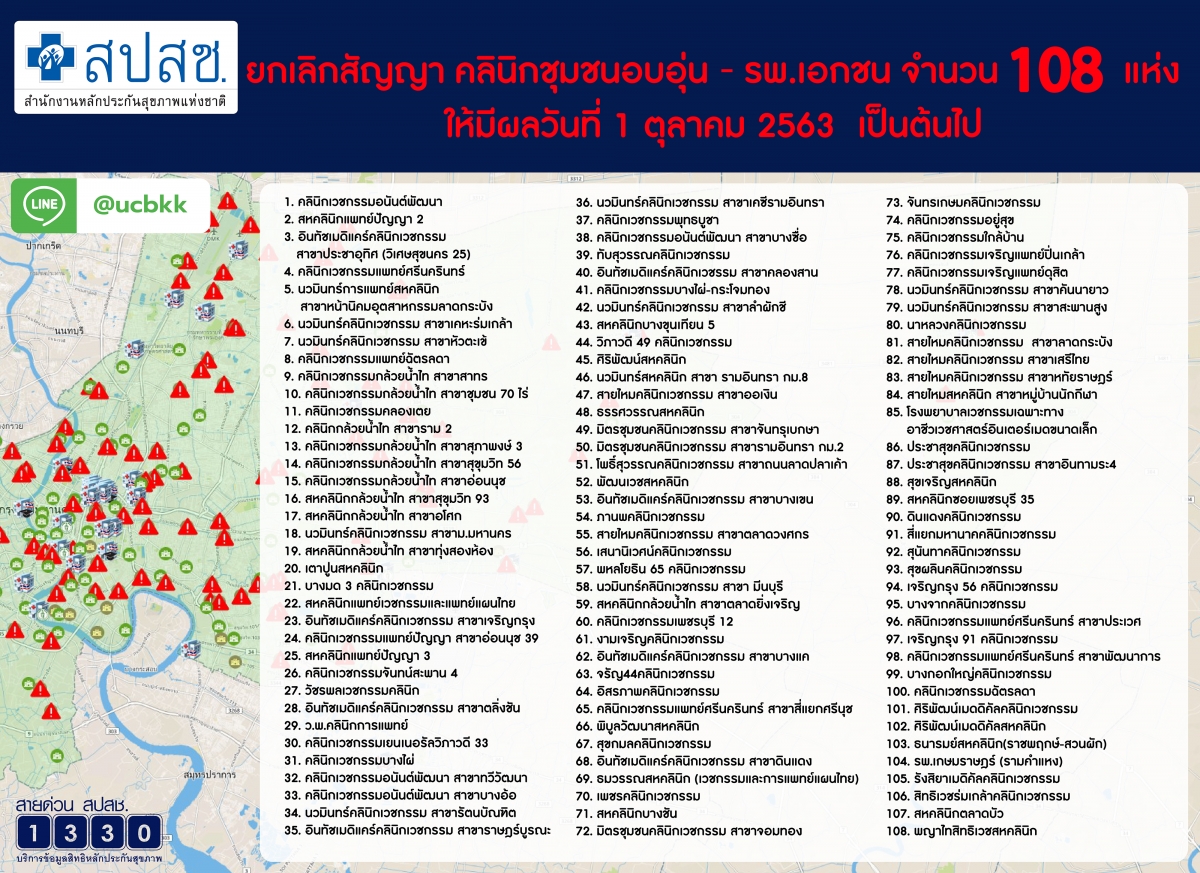