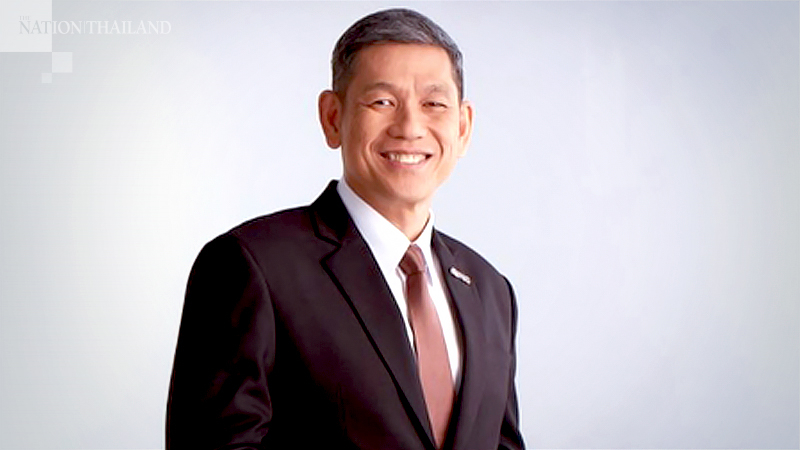 PTT’s flagship GPSC will encourage close to 1,000 of its employees to hit the road between October and December, and save receipts to be reimbursed up to Bt2,500 per person.

The GPSC board will also hold meetings in provinces to help generate income for local communities.

Earlier, PTT announced it was allocating Bt18 million to subsidise holidays for its staff to help boost the country’s tourism sector. The company will pay up to Bt5,000 per person for its 3,800 staff members. The programme runs from October to December.

Thailand’s tourism industry, a key engine of its economy, has been severely impacted by the lack of foreign arrivals due to the Covid-19 travel ban.