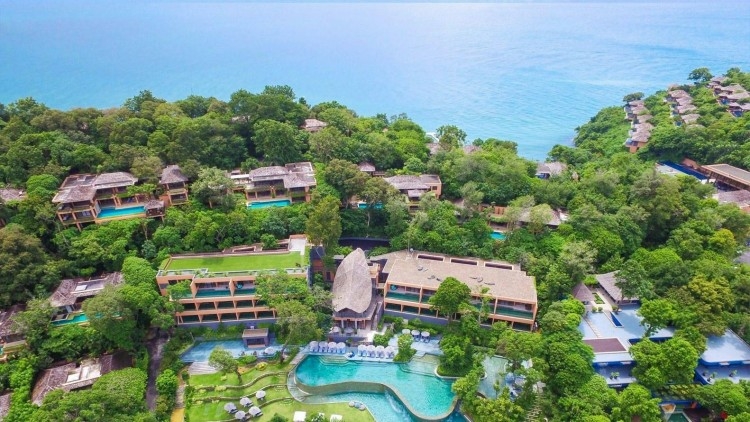 Phuket’s luxury Sri Panwa resort was cleared of encroaching on state forest by the Land Department on Wednesday.

Appearing before the Land, Natural Resources and Environment Committee, Land Committee director-general Nisit Jansomwong testified that the 79 rai on which Sri Panwa is built had been settled by locals before it was designated as state forest. Locals originally registered their possession of the land on August 1, 1955. Then, after the Land Department had verified the location of the plots, government officials issued the owners with Nor Sor 3 and Nor Sor 3 Kor title deeds, Nisit said.

The Department of Special Investigation is currently probing a complaint by Veera Somkwamkid, secretary-general of the People's Network Against Corruption, that the Sri Panwa project was unlawfully issued title deeds for the land.

The resort is also under the spotlight after its owner, Vorasit Issara, accused anti-establishment activist Panusaya "Rung" Sithijirawattanakul of offending the monarchy and suggested she be sent to jail.