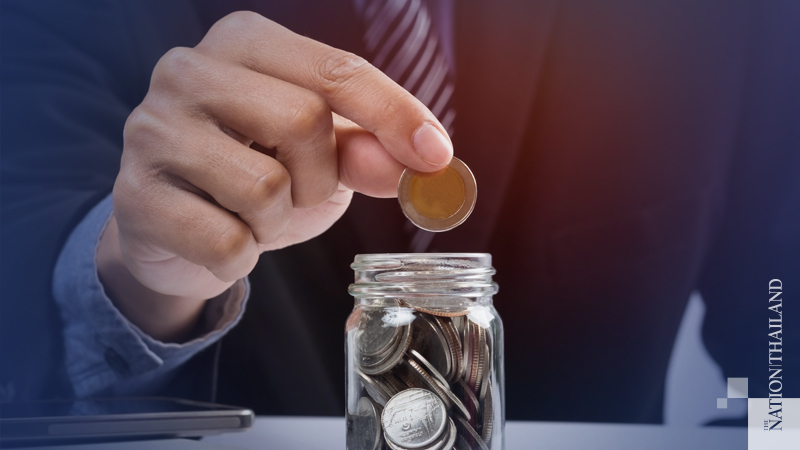 The Deposit Protection Agency (DPA) has said the state of commercial banks in Thailand is not that bad judging by the fact that their capital adequacy ratio is averaging at 19.2 per cent – a lot higher than the 8.5 per cent specified by the central bank.

However, he said, this was not a problem because Thailand’s financial institutions have adapted to the current situation, unlike what happened during the 1998 Tom Yum Kung crisis.

The director added that his organisation has earmarked Bt129 billion to support commercial banks in case of bankruptcy.

Despite the Covid-19 crisis, Songpol said financial institutions in Thailand have grown, with total bank deposits rising by 6 per cent in late March and 8 per cent in the first half of 2020.

Total bank deposits this year are expected to show a growth of around 4 to 6 per cent from last year. DPA forecasts that the economy this year will contract by 8.5 to 9 per cent, similar to the Finance Ministry’s estimates.