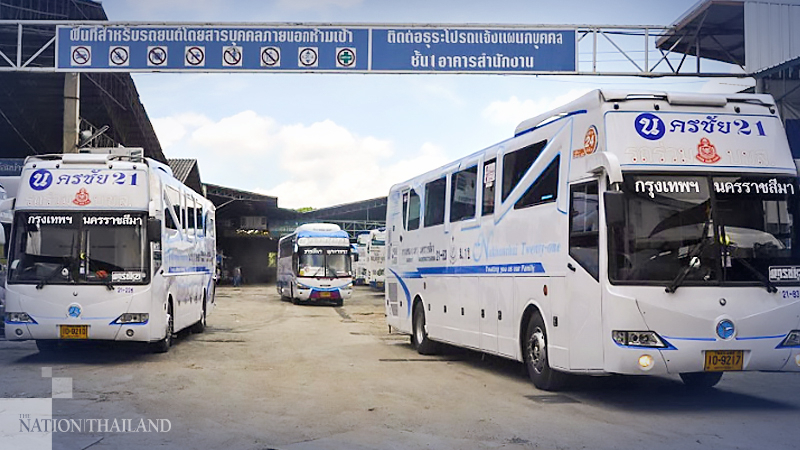 National bus operator the Transport Co has established a panel to investigate six staff for corruption over missing batteries.

The panel will also consider punishment for anyone found to be involved in graft which saw 482 batteries disappear from a consignment withdrawn from stores in December.

The six staff members involved in the withdrawal were a director, an assistant managing director, two supervisors, a service officer and a mechanic.

The final case report will be filed to Transport Minister Saksayam Chidchob.

The company previously set up an anti-corruption centre to receive complaints from whistle-blowers but none has been reported since October 2019.