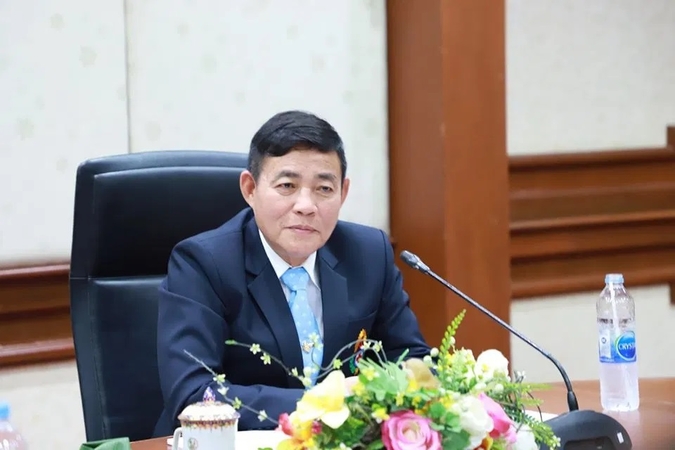 Just 98 out of the 411 teachers at Sarasas Witaed Ratchaphruek School in Nonthaburi were found to possess a valid licence during a Teacher’s Council of Thailand (TCT) investigation, with the school claiming it could not find the documentation of other teachers due to a database malfunction, TCT secretary-general Dissakul Kasemsawat said.

Sasasas has come under investigation by educational agencies after an incident in which a female teacher was seen on CCTV assaulting kindergarteners. The recordings showed teacher Onuma Ploadprong physically assaulting the children, banging their heads on their desks, pushing some to the ground and twisting the ears of others until they screamed out in pain.

The school announced on Monday that it had fired Onuma and three other teachers involved in the assaults.

“The four affected teachers, comprising three Thai nationals and one Filipino, have no licences. The school had promised the council that it would apply for an extension period during which their staff could try to obtain the licences while still working, but we never received any application for such an extension,” Dissakul said.

“We estimate the investigation would take about a week to cover all teachers of the school. We plan to work with the Office of the Private Education Commission to investigate 42 other schools under the Sarasas Group,” Dissakul added.