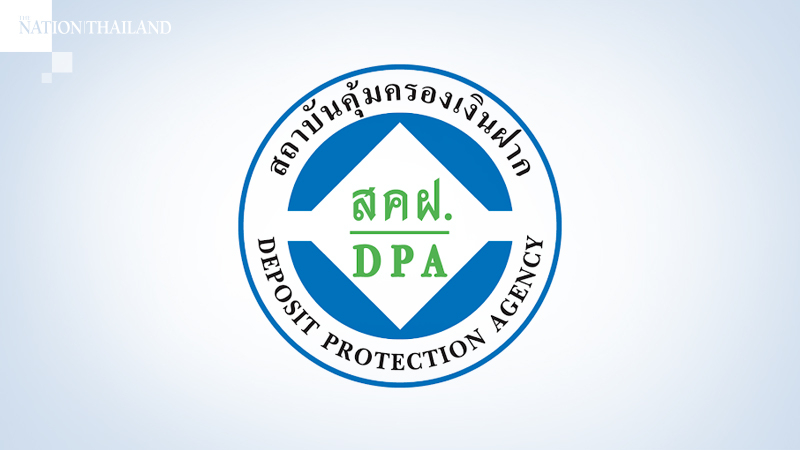 The Deposit Protection Agency (DPA) said that due to the Covid-19 crisis, more and more people are turning their assets into cash and depositing this money in banks.

Songpol Chevapanyaroj, president of DPA, said on Thursday that 80.82 million people had bank deposits totalling Bt14.67 trillion in Thailand. Most of the deposits are in Bangkok and its vicinity, and close to half of the account holders have Bt10,442 in their deposits. The Northeast has the lowest number of bank deposits, with half of them having no more than Bt1,628 in their account.

DPA has divided the account holders into three groups:

• Fresh graduates (aged 23 to 35): This group have just joined the job scene and half of them have no more than Bt3,300 in their account compared to an average of Bt65,000 per person. Most members of this group hold more than one account in one or more financial institutions.

• Working people (36-59): This group earns more and invests in assets other than bank deposits. This group accounts for 46 per cent of all depositors, and though this group holds 51 per cent of deposits in the system, half of them have no more than Bt4,900 in their account compared to an average of Bt214,000 per person.

• Retirees (60 and above): This group accounts for 14 per cent of all depositors and hold 38 per cent of the total deposits in the system. About half of the people in this group have no more than Bt7,400 in their account compared to an average of Bt537,000 per person.

Judging from this information, DPA said depositors who have just started working cannot save much during their first three years of work because they are still under debt from the purchase of moveable assets, such as cars or motorcycles. After these have been paid up, they then start investing in real estate.

Depositors in the second group have more money to invest in the stock market, gold, jewellery or land based on their income, while retirees who have no debts after retirement take fewer risks because they do not have much income.