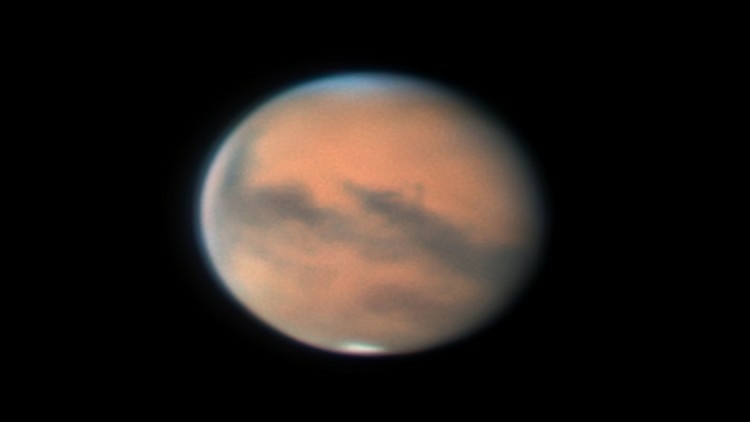 The National Astronomical Research Institute of Thailand (NARIT) announced on Tuesday that Mars will be close to the Earth on October 6 and 14 and visible to the naked eye if the skies are clear.

The institute has also promised to provide a view of the Red Planet via Facebook Live.

Mars will be 62 million kilometres from the Earth on October 6, and its magnitude on that day will stand at around -2.6.

NARIT added that the planet’s surface will be visible clearly through a telescope.

On October 14, Mars and the Sun will be directly on either side of the Earth. This phenomenon, called “Mars Opposition”, takes place every two years and two months.

The Red Planet will be 62.7 million kilometres from the Earth on October 14 and will be visible throughout the night until the next morning.