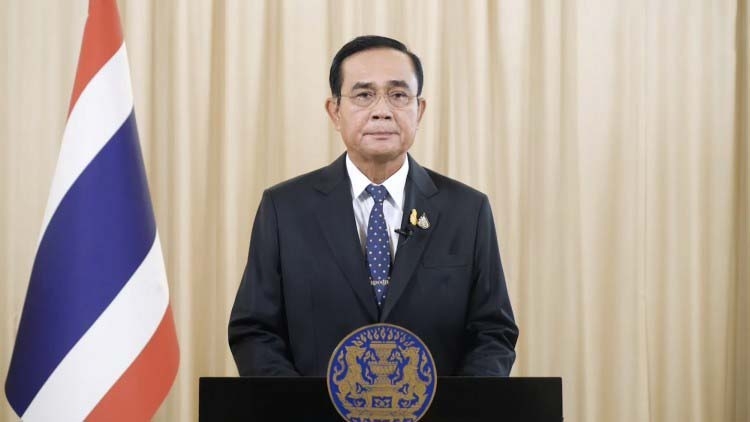 At the United Nations Summit on Biodiversity on Thursday morning (8pm on Wednesday New York time), Prime Minister Prayut Chan-o-cha said his government will do its best to solve the problem of biodiversity losses in the country.

The summit, held via teleconferencing, was titled “Urgent Action on Biodiversity for Sustainable Development”.

Government spokesman Anuchai Burapachaisri quoted Prayut as saying that Thailand is well aware of the impact of biodiversity loss and climate change on the world and that it was taking this on as a new challenge.

He said the premier proposed three methods of dealing with climate change:

• Issuing policies to ensure natural resources are maintained and used in a sustainable manner by coming up with a master plan in line with the Convention on Biological Diversity.

• Encouraging stakeholders, private sector and society to use natural resources in a sustainable manner by cooperating with several agencies.

• Using the lesson learned from the Covid-19 crisis – the environment and eco-system will recover when people stay away – on natural resources. The government is planning to close national parks across the country for three months every year, so they can rebuild themselves.

Anucha added that Prayut also emphasised using a Bio-Circular-Green Economy to diversify people’s income and give them equal access to natural resources. He also called on other countries to protect their biodiversity for a better future.