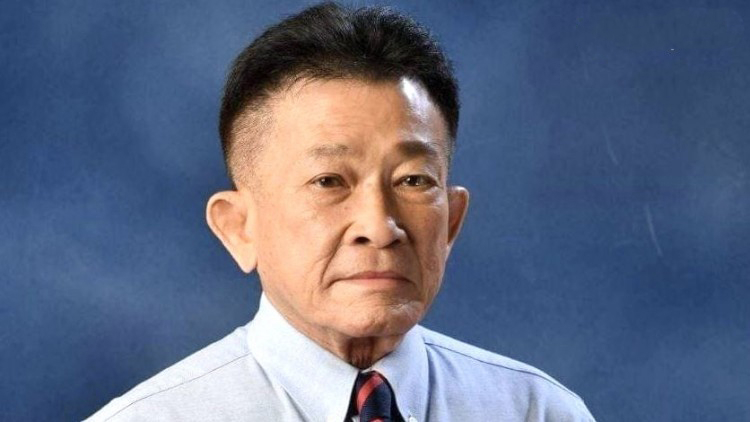 Sompong Amornwiwat was re-elected as leader of the main opposition Pheu Thai Party on Thursday, less than a week after he resigned the post on Saturday.

Sompong quit after his strategist Sudarat Keyuraphan and her team resigned their posts the day before. All remain members of the party. 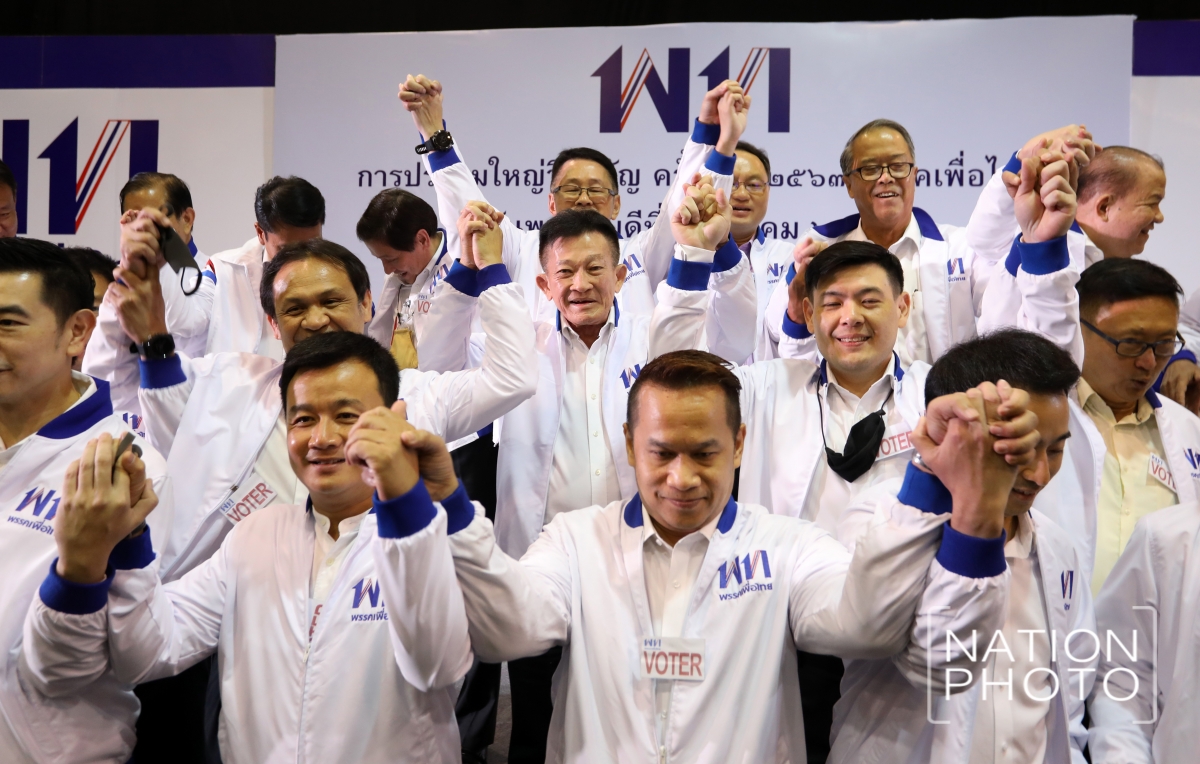 The change in Pheu Thai leadership comes after days of rumours that Potjaman na Pombejra, former wife of ousted PM Thaksin Shinawatra, has taken de facto control of the party and wants to restore it to its former glory. High-ranking party members have dismissed speculation that the party is about to join the coalition government, insisting it remains committed to leading the opposition. 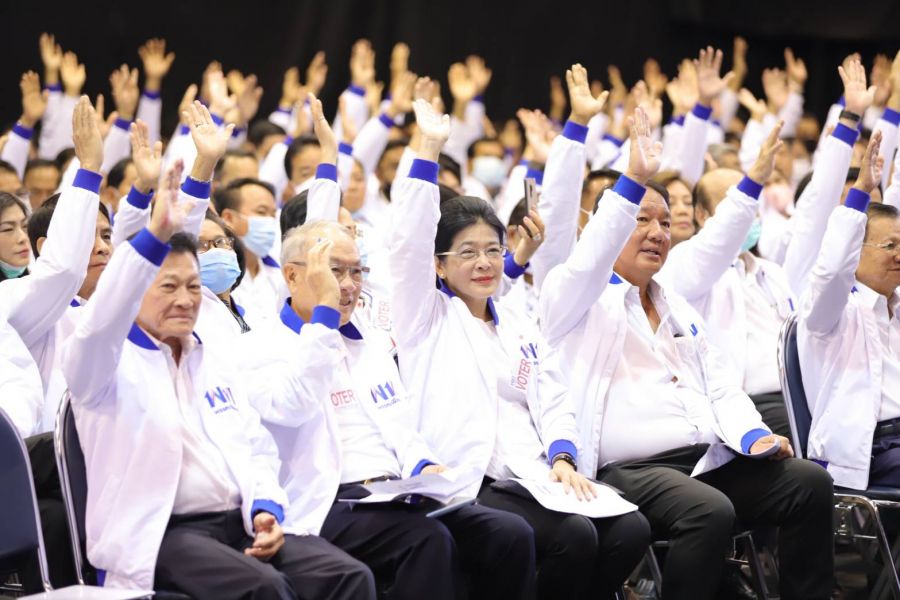 Sompong said on Thursday that Pheu Thai’s most important mission was to continue its long-standing fight for democracy, adding that his party will collaborate with its political network to push for charter amendments for the public’s benefit.

He also reiterated that his party’s aim is to help people, especially in this time of crisis, when everybody is suffering. 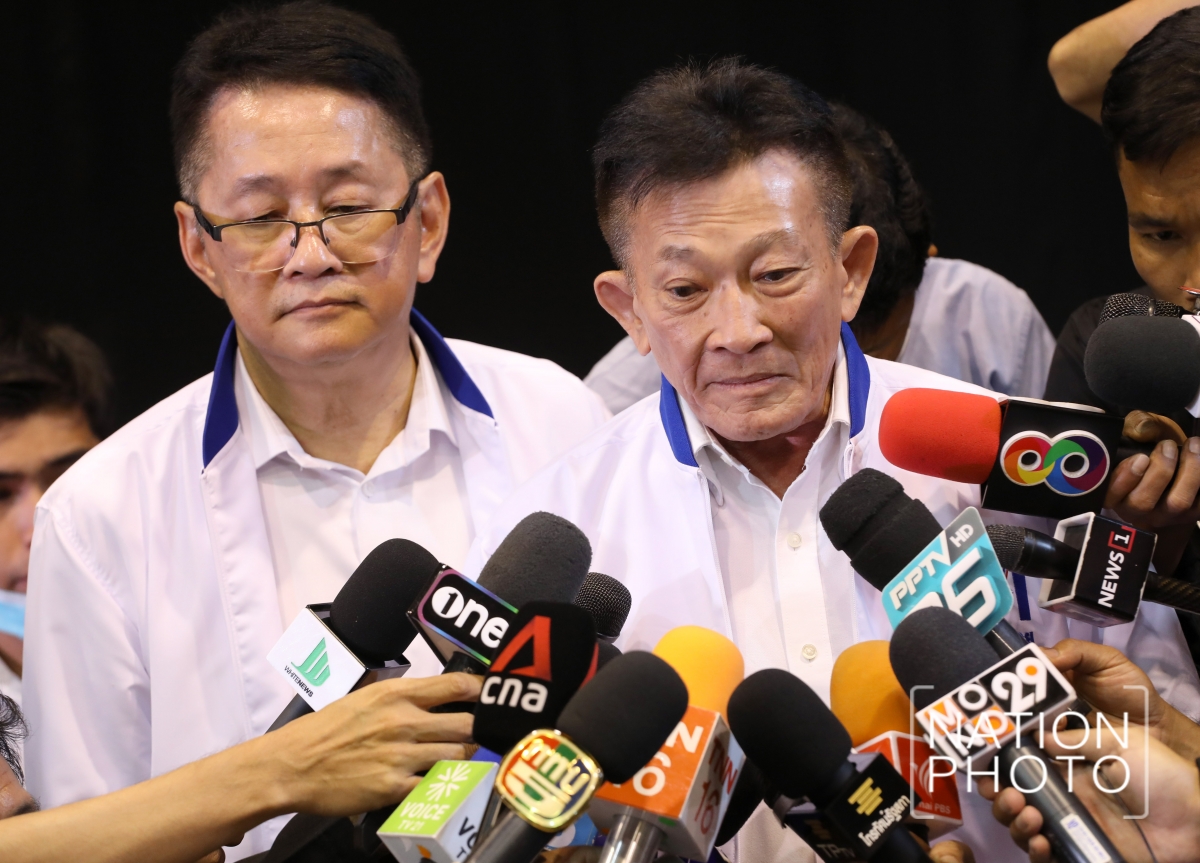