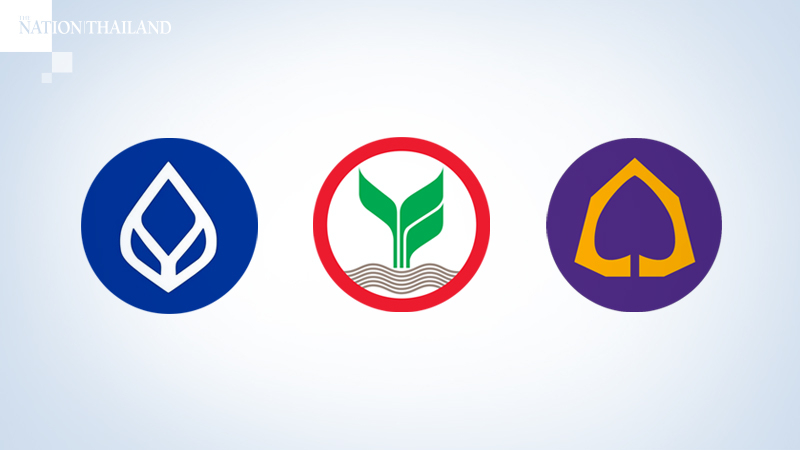 Three Thai banks claim that their plans to enter foreign markets is continuing despite the Covid-19 pandemic.

Kasikornbank said it has not suspended its strategy to expand overseas, adding that this period of Covid-19 crisis is a prime period for preparation.

Kattiya Indaravijaya, the bank’s chief executive officer, said KBank’s expansion will be visible next year, especially in the Chinese market, which the bank aims to penetrate by offering personal loan services.

Bangkok Bank (BBL) has also said it will continue expanding overseas as planned, with the bank’s president Chartsiri Sophonpanich saying his bank will focus more on digital services.

“SCB will ask Myanmar’s central bank for a licence to operate a bank in the country,” he said.