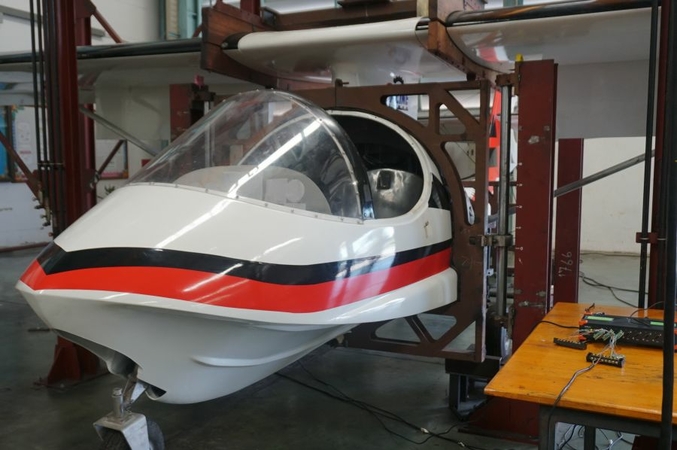 Thailand Science Research and Innovation (TSRI) has successfully tested the NAX-5 seaplane, which has been named Chalakasyan by Her Royal Highness Princess Maha Chakri Sirindhorn.

TSRI is also hoping to register the seaplane with the Civil Aviation Authority of Thailand (CAAT) so it can be commercially produced.

The plane has completed more than 200 hours of flying and was used in a reconnaissance mission as well as for training in flood-rescue missions and sea patrol. 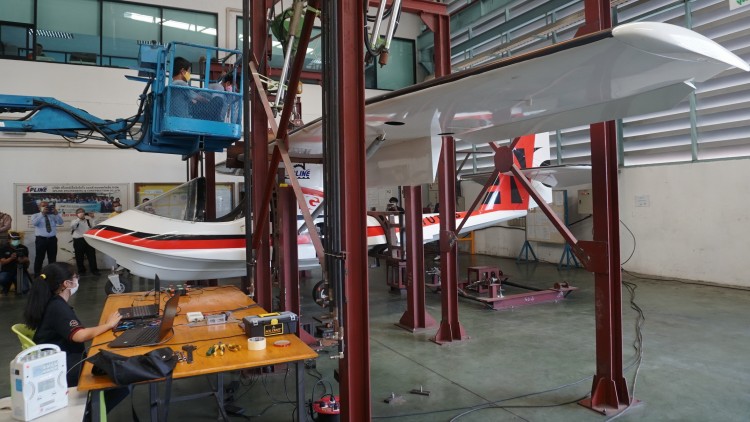 It’s maximum fuel capacity is 145 litres and consumes an average of 15 to 20 litres per hour. The NAX-5 can fly for four hours at 153 kilometres an hour, though it can reach a maximum speed of 260kmph.

The plane performed test flights safely and efficiently, though it needs further improvement to ensure its structure is in line with the AC 90-89B standard. The aircraft’s structure has also had to undergo some adjustments, the landing gear has had to be brought up to the ASTM F-2245 standard and its take-off performance has had to be improved. 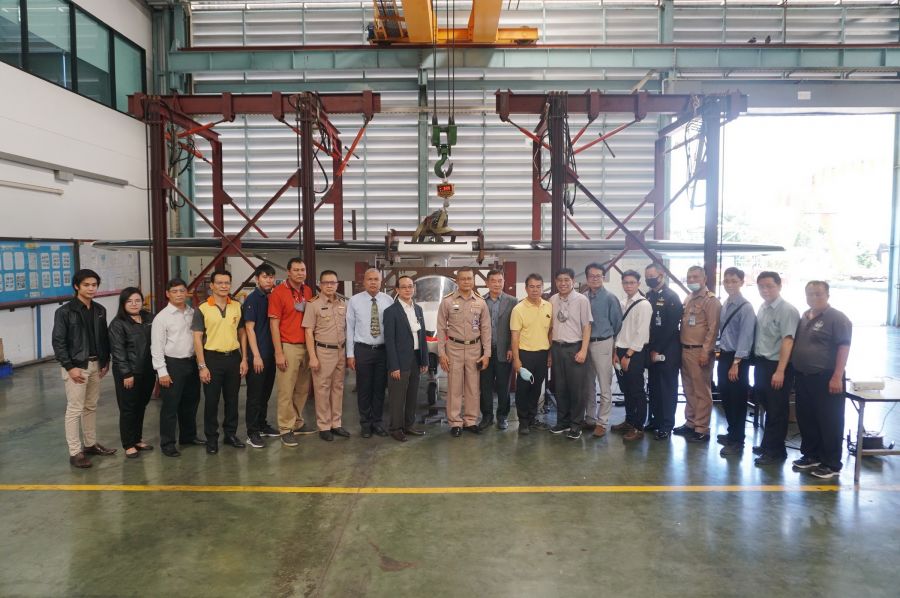