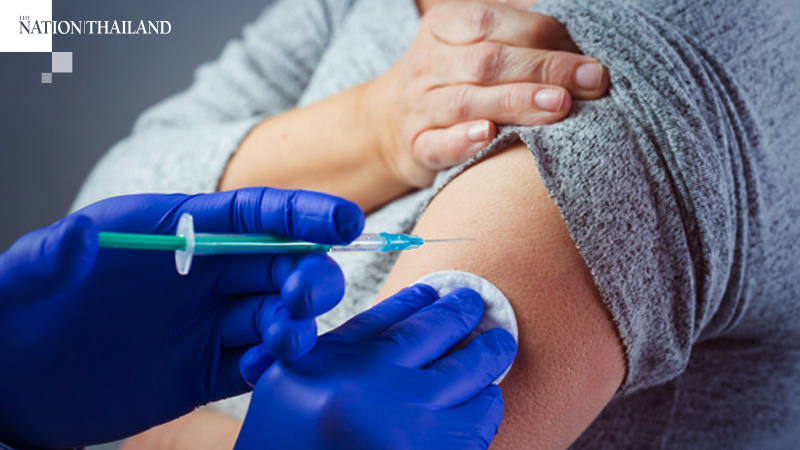 The 66 million doses will cover 33 million Thais or roughly 50 per cent of the population.

“The committee, chaired by Public Health Minister Anutin Charnvirakul, has decided to reserve the vaccines via two methods,” she said.

“The first will be to reserve a lot via the Covax campaign overseen by the World Health Organisation, Coalition for Epidemic Preparedness Innovations and the Vaccine Alliance, which should cover 20 per cent of Thais. The second will be to reserve doses with 10 manufacturers in the US, China, UK and Russia that are conducting third-phase human trials,” she added.

“We expect the vaccine to be ready next year, and each person will require two doses. The deal for reserving vaccines for Thai people will be discussed later this month,” said Dr Nakhon Premsri, director of National Vaccine Institute.

“Our proposed budget is subject to approval by the Cabinet, which will decide if it should come from the national budget or government loans. The vaccines will be supplied in lots, so payments can also be made in instalments.”

Nakhon added that the vaccine will be provided to priority groups first, such as medical staff who are at the frontline of the battle against Covid-19 as they face the highest risk and are vital to the country’s public health system.