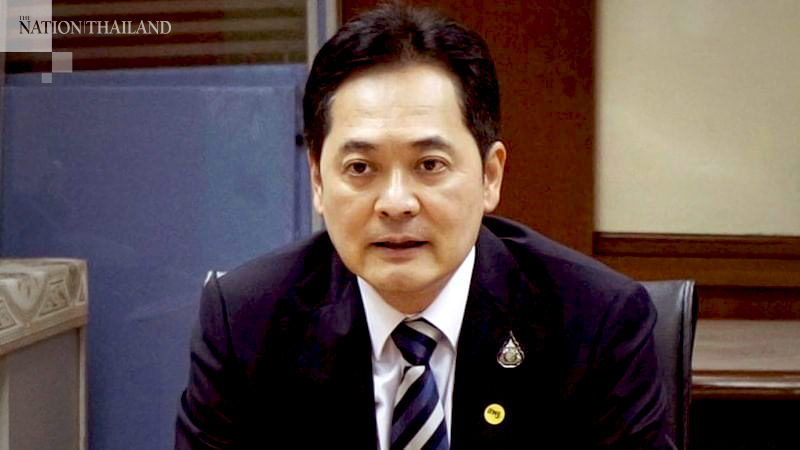 The Cabinet on Tuesday approved a budget of Bt10.62 billion for subdistrict-level economies, also collectively known as the “One Tambon One University” project, with the aim of reducing poverty and increasing local employment, government spokesman Anucha Burapachaisri said.

“The project has three main missions. The first is to hire 20 new graduates from each subdistrict to work in data analytics for their local administration offices and support their missions in Covid-19 prevention, local career development and technology and innovation transfer within communities,” he said.

“The third is to hire local, qualified people as system integrators at the national and regional levels to ensure smooth operation of the project and seamless integration with other communities,” Anucha said.

The project’s target groups and wage rates are:

> Local people not under an employment contract with any government or private agency will be hired at Bt9,000 per month.

> New graduates or those who have graduated less than 3 years before and possess qualifications in related fields will be hired at Bt15,000 per month.

> Students of higher education and vocational institutes who possess qualifications in related fields will be hired at Bt5,000 per month.

“Initially, the One Tambon One University project aims to provide jobs to 60,000 people nationwide,” Anucha said.

“The Higher Education, Science, Research and Innovation Ministry will be responsible for employment and payroll disbursement and will coordinate with the Labour Ministry to ensure candidates under the project are not receiving benefits under other government schemes,” Anucha added.