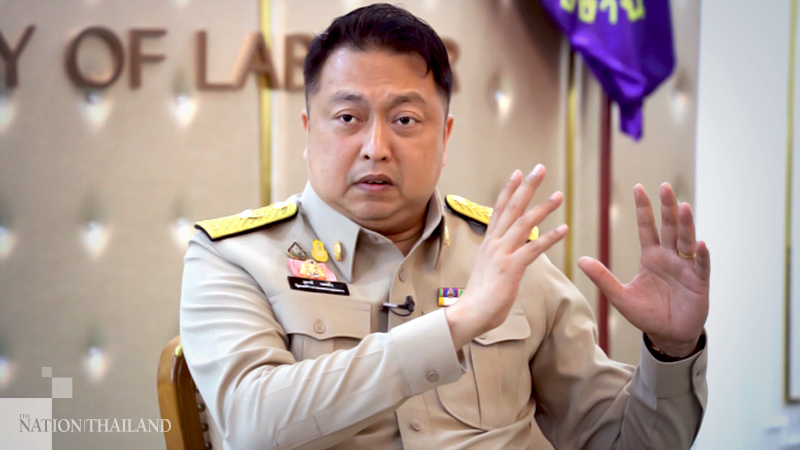 Thai labourers who had been working as berry-pickers in Sweden and Finland in the past three months have earned almost Bt800 million, Labour Minister Suchart Chomklin said on Thursday.

“Today, 895 Thai labourers returned home via Suvarnabhumi Airport, 365 of them from Finland and 530 from Sweden. They had been working there since July during the berry-picking season,” he said. “Since October 1, 3,270 Thai labourers have returned from these countries [689 from Finland and 2,581 from Sweden] where they got paid around Bt80,000 per month, or total earnings of almost Bt800 million.

“Sending Thai labour to work overseas is one of the ministry’s missions following the policy of Prime Minister General Prayut Chan-o-cha to promote the skills of Thai labourers in international markets and assure the world of Thailand’s efficiency in Covid-19 prevention,” he added.

After the berry-picking season ended, Thai labourers have gradually returned home since October 1 and will continue until October 23. The ministry reported that nearly 5,300 Thais had been working in Sweden and Finland.

“On reaching Suvarnabhumi Airport, the Thai labourers would be screened by public health officials wearing protective suits to prevent the spread of Covid-19, after which they would be transported to either alternative state quarantine or organisation quarantine and stay there for 14 days,” added Suchart.