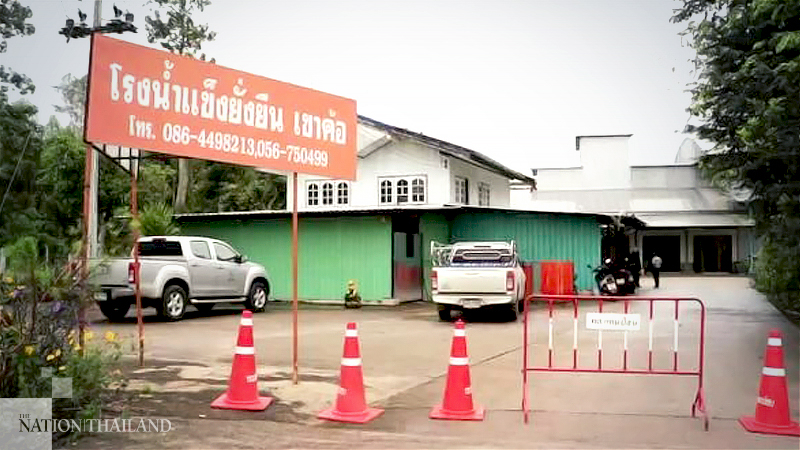 An ice factory in Khao Kho district of Phetchabun province has been ordered to shut down for 15 days to inspect the cause of an ammonia gas leak incident on Wednesday, as well as to assess the environmental and health impact on the nearby community.

Yang Yeun ice manufacturing factory had alerted Khao Kho Police Station that the canister that stores ammonia gas was leaking from the valve and could not be shut off. Officials wearing protective suits sprayed the area with water from seven fire engines to prevent the gas leak spreading in the air. Local people were evacuated 500 metres away from the factory area.

At 2.30am on Thursday, officials managed to close the valve and control the leakage. There has been no report of casualties. 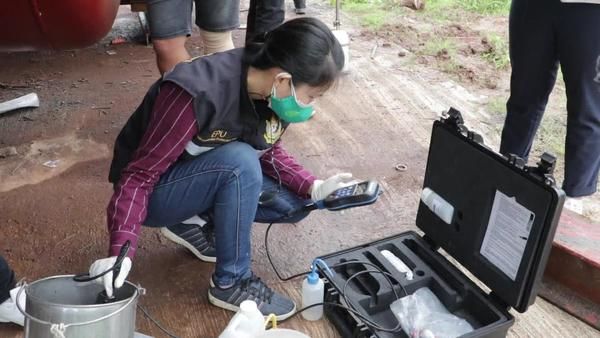 The Phetchabun Public Health Office reported later on Thursday that the preliminary testing of ammonia content in the air around the factory is in the normal range and poses no danger to the human respiratory system. However, the ammonia content in water at a pond in the factory is at 7.82 micrograms/litre, higher than the normal rate of 0.5 microgram/litre. They have instructed the factory owner to fix the issue immediately. 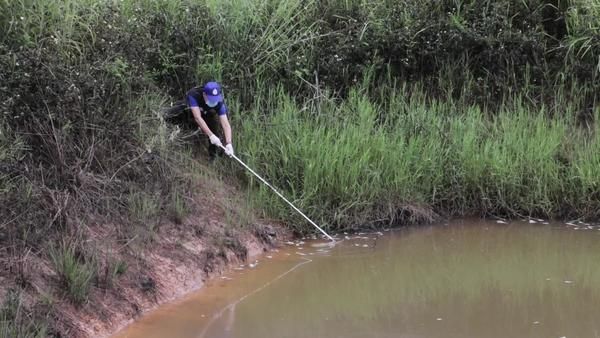 Preliminary investigation also revealed that the leakage originated from the canister’s damaged solenoid valve. The authority therefore has told the owner to replace the damaged equipment and have technicians certified by the Department of Industrial Works perform a test on the whole system before they would allow the factory to resume operation.