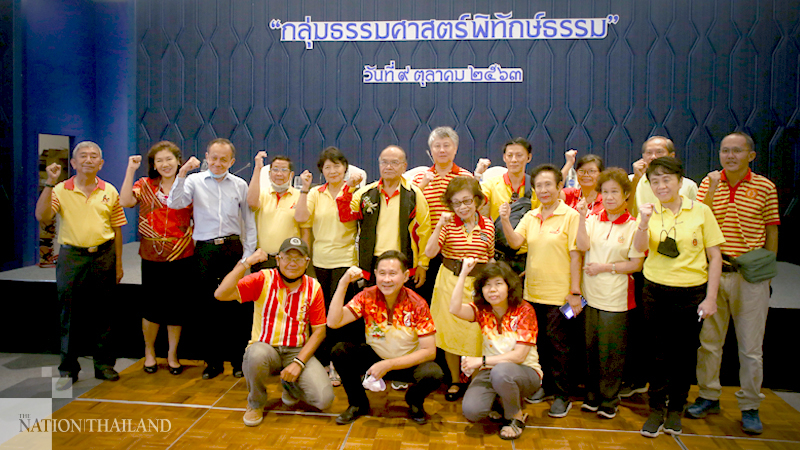 Royalist Thammasat University alumni declared on Friday that they were against the pro-democracy movement and accused the protesting students of damaging the university’s name.

They said using the Thammasat name and logo during the September 19-20 protest had defamed the university and affected its diginity.

They also pointed out that the United Front of Thammasat and Demonstration had violated the university’s order and broken into the Tha Phra Chan campus.

The group is collecting signatures and will hand their complaint over to the rector later on Friday at Ibis Hotel in Bangkok’s Banglamphu area.