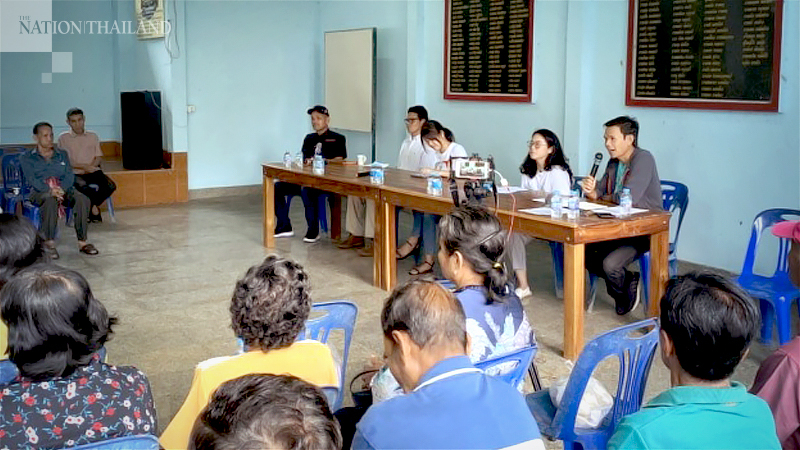 Prominent environmentalist Prasitchai Noonual called for the government to step down at a pro-democracy seminar for southerners on Sunday.

The veteran academic joined other South-based activists in lending their support to swelling student-led protests by voicing four demands. Prasitchai called for the resignation of PM Prayut Chan-o-cha and the dissolution of Parliament, the drafting of a new Constitution, the deadline for this Constitution to be announced before Parliament is dissolved, and an election immediately after a referendum on the draft Constitution.

Titled “Talking about the Future and the Constitution”, the seminar was organised by pro-democracy groups including the Progressive Movement, iLaw, and Nakhon Si Thammarat for Democracy.