Two economists from Stanford University were awarded the Nobel Prize for Economics on Monday for their research into auctions.

In Stockholm, the Royal Swedish Academy of Sciences said Paul Milgrom, a professor of humanities and sciences, and Robert Wilson, an emeritus professor of management at the Stanford Graduate School of Business, had done pioneering work in auction theory, which helped develop better real-world transactions in everything from home-buying to government sales of radio spectrum. The ceremony was live-streamed to a global audience on the institution's website. 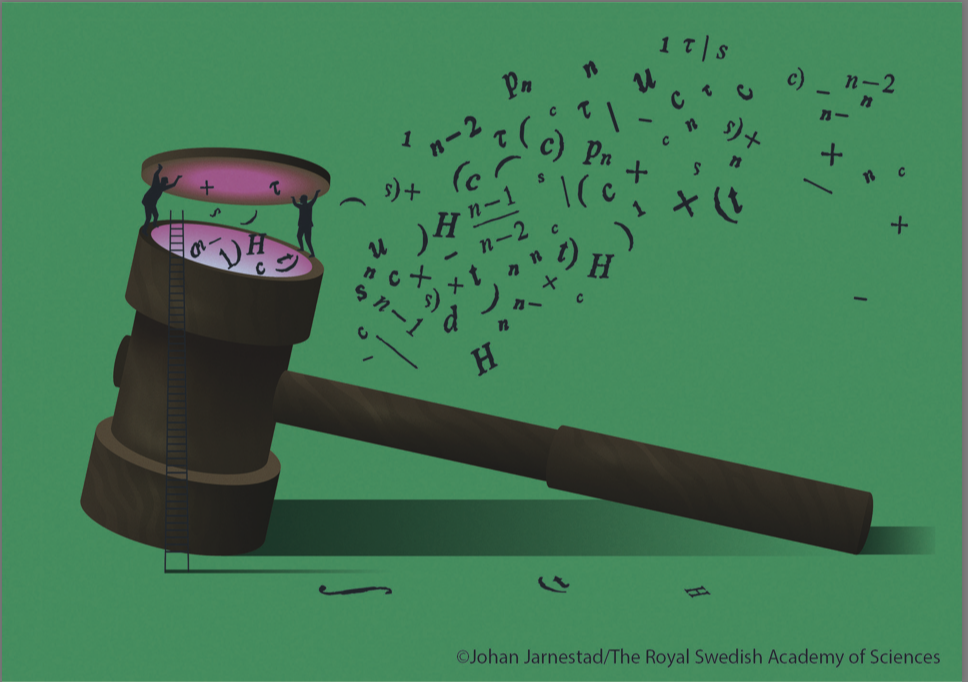 "Their discoveries have benefited sellers, buyers and taxpayers around the world," the prize committee said.

The men were honored for theoretical insights into developing the best rules for bidding and for establishing the final price. The resulting improvements in auction formats have proven especially useful in auctioning off goods and services that are difficult to price using traditional methods, such as radio frequencies, the committee said.

Wilson, 83, was cited for theoretical research that explored "the winner's curse" in auctions of goods that ultimately had the same value to all potential buyers, such as minerals in a specific geographic area. He developed a theory explaining the tendency of successful bidders to place bids lower than their own estimate of the item's value to themselves or other buyers, because they feared paying too much. 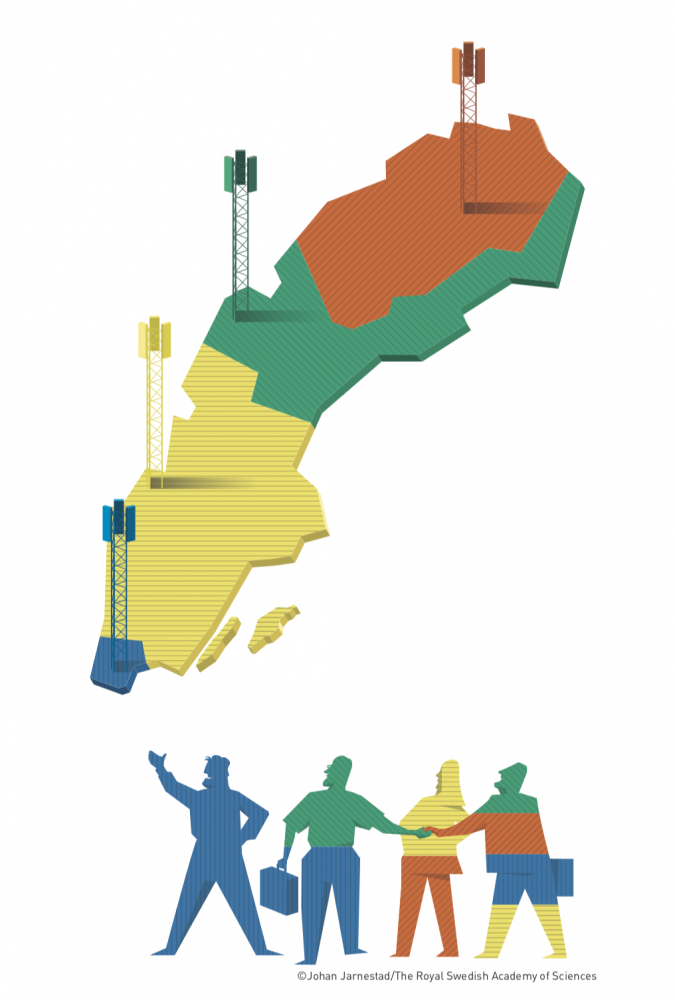 Milgrom, 72, drew the nod for developing a more general theory of auctions involving values that vary between bidders. After analyzing bidding strategies in several popular auctions, he showed the best format to be one in which bidders learn more about each other's estimated values during bidding.

Auctions are embedded throughout the modern economy. Art houses use them to sell paintings and antiquities. Search engines rely on them to dispose of advertising space. And public authorities offer airport landings slots and mineral rights via auctions.

Asked by reporters about his own use of auctions, Wilson mentioned that he had recently purchased a pair of ski boots on eBay. "It's something you encounter a lot," he said.

The prize committee said that Milgrom and Wilson had invented new formats for simultaneously auctioning off many interrelated objects for societal benefit rather than maximal revenue. In 1994, the U.S. government first used their insights to auction off radio frequencies to telecommunications companies.

"This year's Laureates in Economic Sciences started out with fundamental theory and later used their results in practical applications, which have spread globally. Their discoveries are of great benefit to society," said Peter Fredriksson, chair of the Prize Committee.

The two men will receive a cash award of 10 million Swedish krona, worth a bit more than $1.1 million. "Amidst the pandemic, there's not much I can use it for," he said, speaking by telephone. "Probably, I'll just save it for my wife and children."

Monday's announcement comes as the global economy is battling to emerge from a painful recession caused by the coronavirus pandemic.

The International Monetary Fund expects "a partial and uneven recovery" next year. Finance ministers and central bank chiefs from 189 member nations will gather virtually this week for the annual meetings of the fund and its sister institution, the World Bank.

Last year, a trio of economists shared the prize, which they received in recognition of their pioneering work developing new methods to fight global poverty. Abhijit Banerjee and Esther Duflo, both from the Massachusetts Institute of Technology, and Michael Kremer of Harvard University were honored for practical research insights that the academy said had "considerably improved our ability to fight global poverty."

Duflo, at 46, was the youngest person to receive the economics prize and just the second woman to do so in its first half-century of existence.

Before today, a total of 84 laureates had received the prize, known formally as The Sveriges Riksbank Prize in Economic Sciences in Memory of Alfred Nobel.