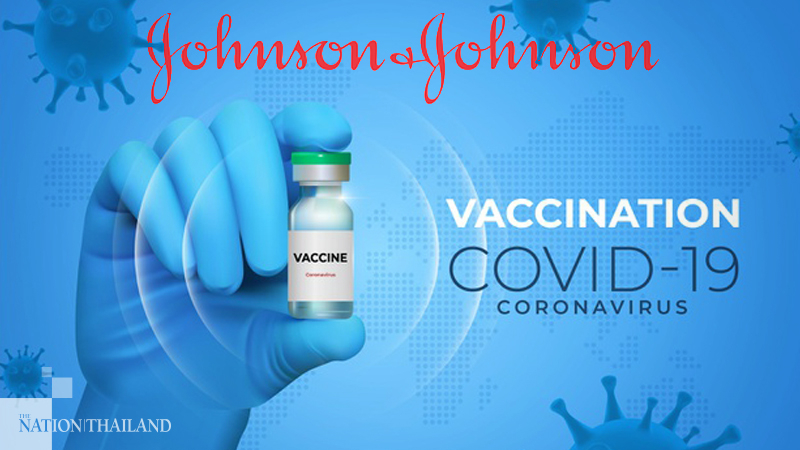 Pharmaceutical giant Johnson & Johnson became the second vaccine maker to halt late-stage trials this week as investigators probe whether a participant's undisclosed illness may be linked to the vaccine.

On Tuesday, Eli Lilly & Co. also paused a trial of its closely-watched monoclonal antibody drug - the same class of medicine President Donald Trump received and credited with his recovery - for safety concerns.

Experts say the pauses of trials of vaccines from Johnson & Johnson and AstraZeneca and a treatment from Eli Lilly demonstrate the system to protect participants' safety is working. But the intense scrutiny of the fast-moving covid-19 trials mean that the lack of transparency around possible adverse events could unintentionally help foster distrust of the immense scientific effort to develop countermeasures to prevent and treat the disease.

" I certainly think it's standard to limit information until more details are known," said an investigator for the 60,000-person Johnson & Johnson trial, who spoke on the condition of anonymity to discuss the issue frankly. The investigator said the company had not yet provided details about the reason for the pause to experts leading the trials.

"We need to eventually know more details if they expect people to continue to enroll at the rates they expect," the investigator added.

The AstraZeneca trial was paused in early September due to a neurological symptom in a British participant, the second such incident to stop the trial. The pause was praised at the time as a sign of robust monitoring, but the trial was quickly restarted in other countries, with minimal information disclosed about what had happened. It continues to be on hold by the Food and Drug Administration pending a deeper investigation, however, raising questions about why the U.S. review is taking so much longer.

"FDA continues to review safety information, and we'll just have to see over the next week or so where that turns out," Paul Mango, deputy chief of staff for policy at the Department of Health and Human Services said at a briefing on Friday.

In an interview Tuesday, Francis Collins, director of the National Institutes of Health, said that given the unusual public interest in the trials, companies should be more transparent about potential adverse events to help them build trust in the safety and efficacy of future vaccines and treatments.

The pauses also underscore why it is dangerous to predict when a particular vaccine will be ready for public use, he added.

"Anybody who's worked on vaccines in the past will tell you all the times that it looked like things were going great, and then it turned out the vaccine didn't work or it had a safety problem," Collins said. "And we're not anywhere near to the point of being able to say that any of these are going to work, although all the signs are looking positive."

In a news release Monday evening, Johnson & Johnson disclosed "an unexplained illness in a study participant." Company spokesman Jake Sargent declined to offer further details of the illness, including whether it had happened in a person given the vaccine or a placebo.

The statement said that an independent board of experts was now undertaking "a careful review of all of the medical information before deciding whether to restart the study."

The company also cited the need to protect the participant's privacy.

Eli Lilly released a statement Tuesday saying that one of its trials of a monoclonal antibody treatment in hospitalized patients had been paused "out of an abundance of caution."

The company has applied for emergency authorization for the drug, based on preliminary data that showed it helped people recently diagnosed with mild or moderate cases of covid-19 to avoid hospitalization and emergency room visits. Trials of the drug in non-hospitalized patients are continuing.

"The fact that the trials are paused demonstrates that safety is being held in high regard, a fact in which we should take comfort," said David Benkeser, a biostatistician at Emory University Rollins School of Public Health. "A key thing for the public to understand is that the recommendation of whether to continue the trial comes from the independent data safety and monitoring board, based on the opinions of independent medical experts. We want these bodies to act carefully and deliberately, which can take some time."