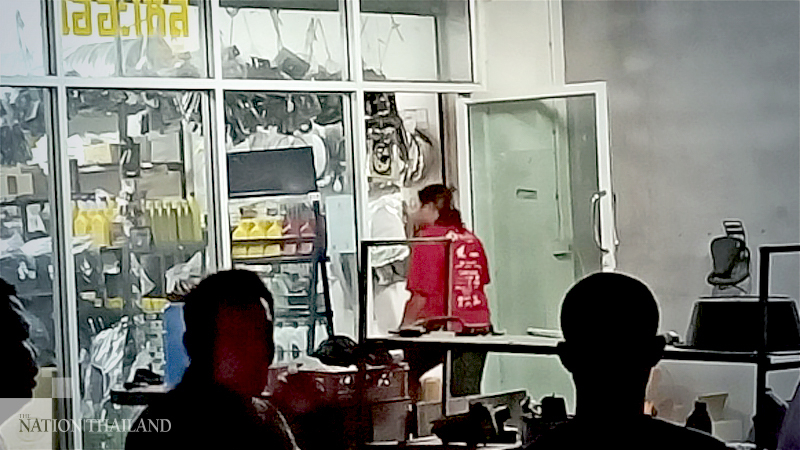 Police talked a drug suspect into surrendering on Wednesday evening after he ran into a Phuket motorcycle repair shop near Banya Intersection in Srisunthorn subdistrict, Thalang district, and held a woman hostage for hours.

Police reportedly spent around four hours negotiating with the suspect, who held the shop owner, an elderly woman, at gun point in the building. The gunman eventually put down the weapon and was taken into police custody. 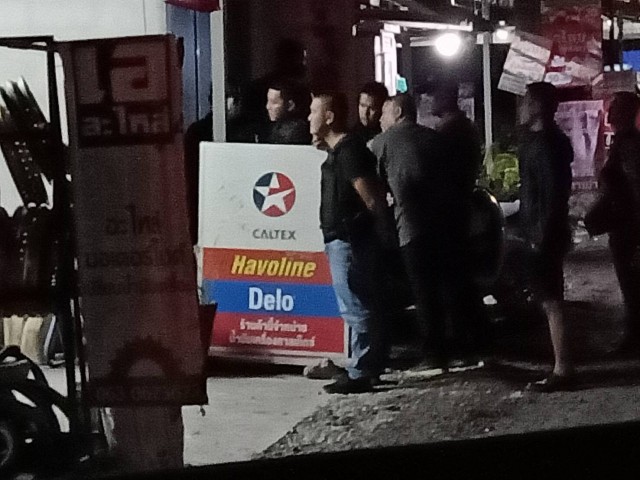 Officials reportedly said that earlier police had chased down a group of teenagers, who were suspects in a drug case, along Highway No 4015. One of them darted into the shop and promptly took the woman hostage.

The woman was reportedly rattled from the incident but unharmed. 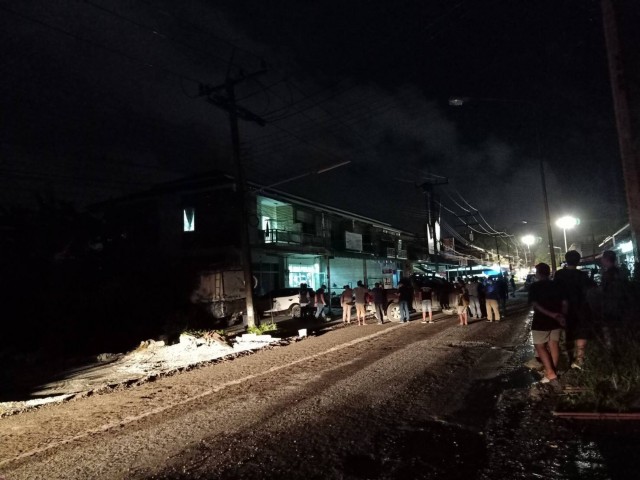