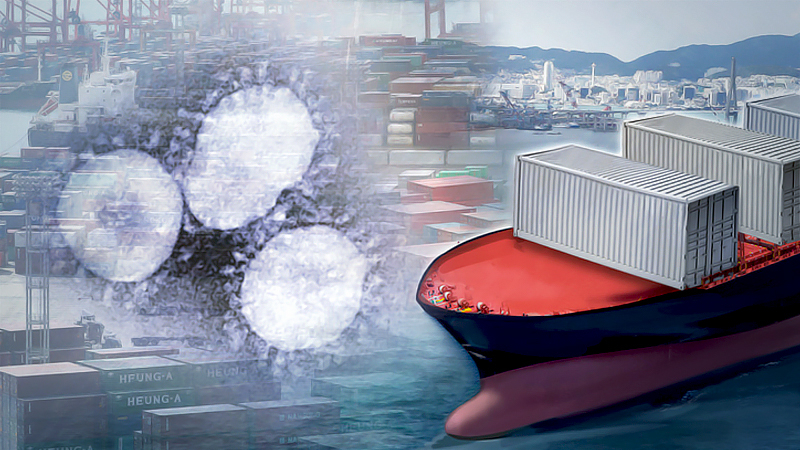 Nearly half of South Korean exporting companies expect Southeast Asian and Chinese markets to spearhead a recovery in their exports down the road, a poll showed Thursday.

According to the survey of 1,051 local exporters, 25.2 percent of the respondents said trade conditions in the Association of Southeast Asian Nations (ASEAN) will improve the most among overseas markets in the fourth quarter of the year and thereafter.

Another 20 percent replied that China -- South Korea's largest trading partner -- will show the best improvement in the trade climate, according to the survey taken by the Korea International Trade Association (KITA).

The portion of exporters anticipating worsening trade terms came to 14.6 percent for ASEAN and 17.5 percent for China, the world's second-largest economy after the United States.

"South Korean exporters seem to have taken heart from greater investments and more stimulus measures in ASEAN and China amid a gradual bounceback in their manufacturing sectors," KITA said.

The findings also showed that exporters predicting worsening conditions in the US, the European Union and Japan outnumbered those who expect improvements.

Nearly 28 percent of the surveyed firms forecast their exports to start a full-fledged recovery during the first half of 2021, with 41.5 percent saying overseas shipments are unlikely to begin to recover until the second half of next year.

The coronavirus pandemic has dented South Korea's exports, a main driver of economic growth, since the country reported its first confirmed case of the novel coronavirus in late January.

But exports tumbled 28.8 percent on-year in the first 10 days of October amid a resurgence of coronavirus infections in those countries. (Yonhap)