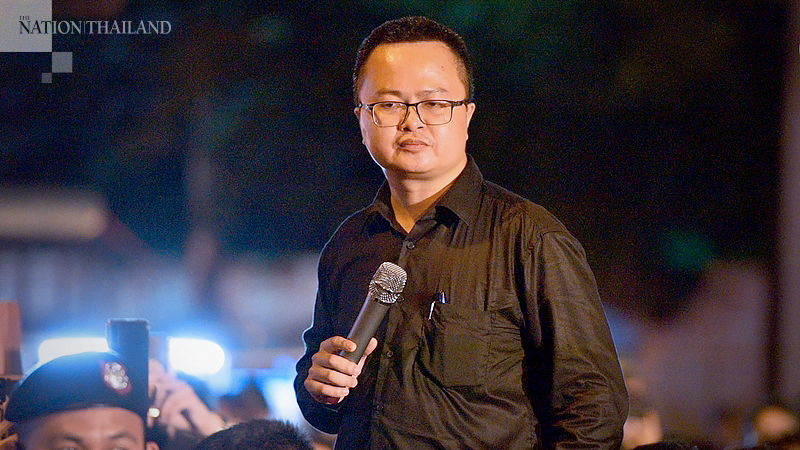 Arnon Nampa, prominent activist and human-rights lawyer, has reportedly been flown up to Chiang Mai to face sedition charges for speaking on stage about the monarchy earlier in Chiang Mai and Pathum Thani.

Sunai Phasuk, a senior researcher at Human Rights Watch, said on Twitter that Arnon had been forcibly taken by a special commando unit to the North.

The activist also said in a Facebook post that he had been denied access to a lawyer, which is in direct violation of his rights and endangered his safety.

Meanwhile, Chiang Mai University students have started gathering in the campus to show their support of the pro-democratic movement and pressure the authorities to release Arnon and activist Prasiddhi Grudharochana, who was arrested at the same time.